Machado had regular offseason with business focused on field

PEORIA, Ariz. (AP) — Manny Machado took care of business again this winter. It was all about baseball on the field this time.

“It was good, it was a regular offseason for me,” Machado said Tuesday before the San Diego Padres had their first full-squad workout of the spring. “I was able to work out, have a full offseason, not worry about business.”

Much different than last year, when the four-time All-Star slugger and two-time Gold Glove-winning third baseman was still a free agent at this point in spring training. Machado wound up with a $300 million, 10-year blockbuster deal, then had a disappointing first season with the Padres.

“I think it’s a clean slate for Manny to finally go home in the winter and not have to worry about contracts or negotiations or anything like that, and just worry about being a baseball player,” first baseman Eric Hosmer said. “We know he’s one of the best baseball players there is. So for him to just solely focus on that, you know, you feel pretty good about him heading into this year.”

Even after their biggest free-agent splash ever, the Padres missed the playoffs for the 13th year in a row. They have had a losing record the last nine seasons, with at least 90 losses each of the last four.

Already in his eighth big league season when he made his Padres debut, the 27-year-old Machado hit a career-low .256 with 32 homers — only six in the last two months — and 85 RBIs. He also struck out 128 times, a career high.

While he has expressed disappointment in that performance, Machado said that is in the past and he doesn’t feel like he has prove to people that he is still one of the game’s top offensive players.

Asked later who he was as a player, Machado responded, “Who they gave $300 million to.”

“We signed Manny to a very large contract. We did it because we see Manny as one of the leaders of the team,” said Ron Fowler, one of the co-owners who was in camp for the first full-squad workout, adding that he expects the offseason work to translate into great success for Machado.

“We’re very pleased with the way he conducted himself since the season was over,” Fowler said. “He realizes that he didn’t have the year that either he or we wanted, and I think he recommitted himself to making sure that 2020 is a better year for him and for the Padres.”

Machado was 20 when he made his big league debut with Baltimore in August 2012 and played there until being traded to the NL champion Los Angeles Dodgers during the 2018 season. He said he had already been working with the former Orioles coaches for about a week in Arizona.

Tingler expressed confidence in the work that Machado did throughout the offseason and believes it’s critical for him to be a good example for the Padres.

“I think real voices come from action,” Tingler said. “And, you know, for him to back it up with his work in the offseason, to come in the way he has, I think that’s a very good message.”

So far things are looking good, though the 6-foot-3, 215-pound Machado was quick to correct the assertion that it appeared he had leaned down this spring. 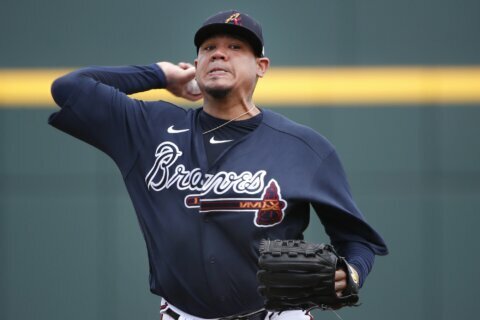 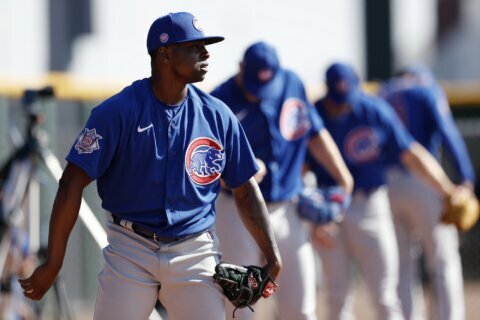 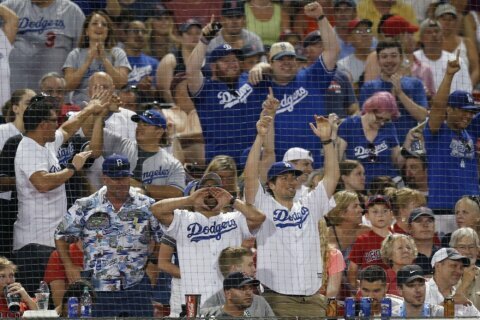