SURPRISE, Ariz. (AP) — After Corey Kluber was traded to Texas, his new manager got a lot of texts and calls from people saying what a phenomenal pitcher and person the Rangers got.

The only message that surprised Chris Woodward was the one he got from the two-time Cy Young Award winner.

“One of the first texts he sent me, ‘I’ve got a lot to prove,’” Woodward said Friday. “You don’t expect that to come from a guy who’s had so much success.”

While the 33-year-old right-hander had an injury-plagued final season in Cleveland last year, he was coming off an extended stretch as one of baseball’s best pitchers. He was a 20-game winner in 2018, and the American League Cy Young winner in 2014 and 2017 — all that during a five-year span when he threw at least 203 innings with 222 strikeouts or more each season.

Kluber was the Indians’ opening day starter for the fifth season in a row last year, but suffered a broken right forearm when he was hit by a comeback liner in his seventh start. When he was close to returning to the rotation, he suffered an oblique injury during a minor league rehab appearance and spent the rest of his time in Cleveland rehabbing from that.

“My arm and stuff was back to normal. Unfortunately, just my oblique got in the way of me getting all of the way back,” Kluber said Friday. “Once I did get to the offseason, it was no restrictions. I had a normal offseason.”

The only differences this winter were that he started throwing a little earlier than usual because of all the missed time last season, and then the Indians traded their unquestioned ace to Texas just before Christmas.

Kluber, who has described last year as a very trying season, has looked solid in the early part of spring training in Arizona. Like other Rangers veteran starters, he will throw more bullpen sessions and live batting practice before getting into a Cactus League game — Texas played its first one Friday.

“That’s not a finished product by any means, but I think with where I’m at, I feel confident in the way my delivery feels, the way the ball feels coming out of my hands and stuff,” he said. “I feel like I’m in a good spot.”

So during his initial rehab from the broken arm, Kluber began making some adjustments that he felt good about. Then he got hurt again.

“He’s really hungry, and he’s really excited about the opportunity. He feels healthy,” Woodward said. “He feels like there’s some doubters out there, that ‘I’m going to show you.’ Its a beautiful thing to have a guy that talented to have that kind of mindset.”

Kluber is part of a veteran rotation in Texas led by returning workhorses Mike Minor and Lance Lynn. Two other newcomers, Kyle Gibson and Jordan Lyles, are coming off seasons when they had career highs in wins while pitching for playoff teams.

Former Indians teammates lauded Kluber’s consistency and work ethic this week, as did his former manager.

“This guy, he will not be outworked. I mean, by anybody. I don’t care who it is,” the Indians’ Terry Francona said. “This guy’s a model. When you talk about building the workout program, he’s your model.” 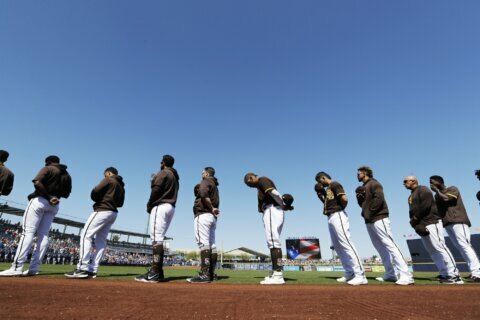 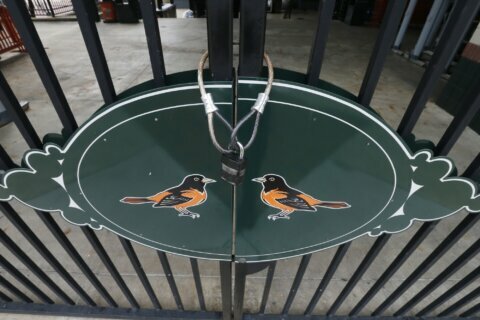 MLB final pitch could be closer to Christmas than Halloween 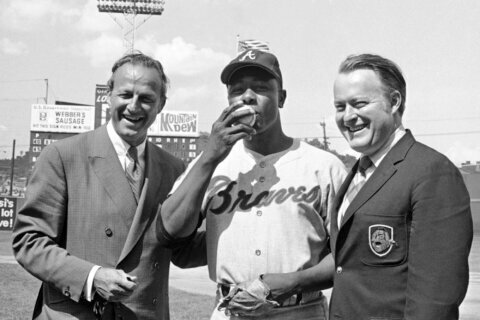 Bill Bartholomay, who moved Braves to Atlanta, dies at 91