Under Major League Baseball’s collective bargaining agreement with the players’ association, the minimum was $535,000 in 2017, $545,000 in 2018 and $555,000 this year. In the final two seasons of the five-year deal, the increase is calculated as the rise from October to October in the Consumer Price Index for Urban Wage Earners and Clerical Workers. The October 2019 figure was announced Wednesday by the U.S. Bureau of Labor Statistics. 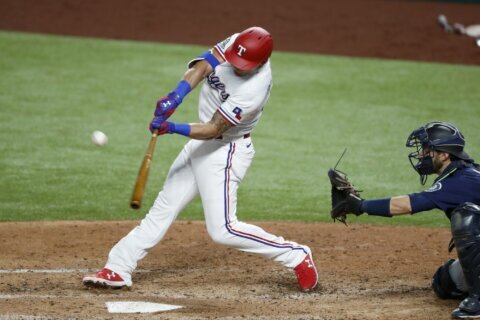 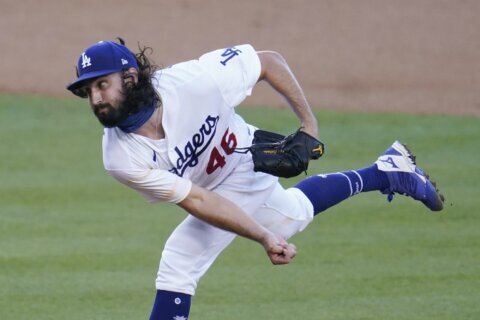 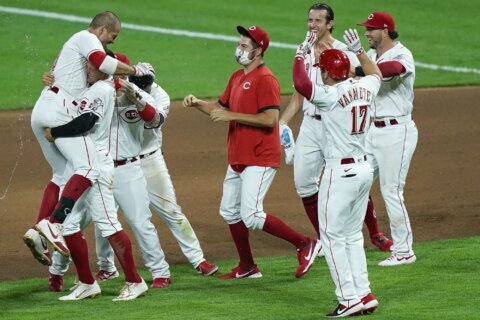