NEW YORK (AP) — In a story Nov. 15 about a legal dispute between the Baltimore Orioles and the Washington…

NEW YORK (AP) — In a story Nov. 15 about a legal dispute between the Baltimore Orioles and the Washington Nationals, The Associated Press reported erroneously that the judge denied a motion by the Nationals to reargue the case that led to his Aug. 22 decision to confirm an award recommended by an arbitration panel. It was the Orioles who filed the motion.

NEW YORK (AP) — A judge has ordered lawyers for the Nationals and Baltimore Orioles to submit a proposed judgment of what the Mid-Atlantic Sports Network should pay Washington for television rights from 2012-16 based on the decision issued in April by an arbitration panel of three baseball executives.

New York Supreme Court Justice Joel M. Cohen wrote in a decision issued Thursday that MASN should pay the Nationals the $296.8 million recommended by the panel, minus rights fees MASN already has paid for that five-year period. Cohen said the clerk of the court should calculate interest on the net amount from April 15 through the date the remaining money is paid.

Cohen heard renewed arguments Tuesday and denied a motion by the Orioles to reargue the case that led to his Aug. 22 decision to confirm the arbitration award. He said the sides should jointly submit a proposed judgment by Nov. 21 and also said the Orioles are not precluded from seeking recalculations of MASN profit distributions.

The Orioles and Nationals jointly own MASN and have been fighting in court for years. MASN was established in March 2005 after the Montreal Expos relocated to Washington and became the Nationals, moving into what had been Baltimore’s exclusive broadcast territory since 1972. The Orioles have a controlling interest in the network. 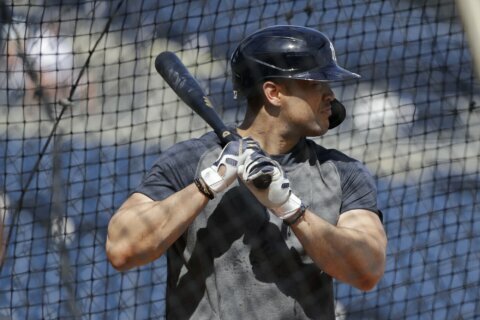 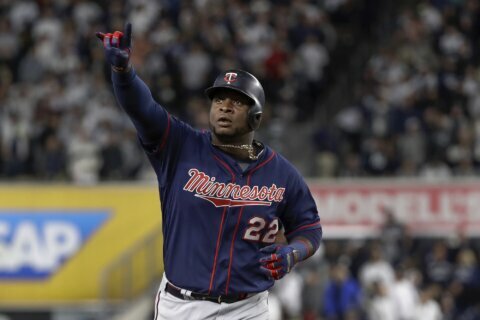