Betting on himself: Odorizzi accepts offer for Twins’ return

MINNEAPOLIS (AP) — Jake Odorizzi watched Dallas Keuchel remain on the free-agent market until June and didn’t want to take a chance of lingering without a contract. So he accepted the Minnesota Twins’ $17.8 million qualifying offer for a one-year contact and put himself in position to become a free agent again after the 2020 season.

“When it came down to it, the decision came down to me pretty much betting on myself and returning to a place I know very well and enjoyed and continue to improve on what I did last year and then re-entering the market next offseason with a different class,” Odorizzi said Friday, a day after accepting the offer just before the deadline.

If Odorizzi had turned down the Twins’ offer and signed with another team before next June’s amateur draft, his new team would have lost at least one draft pick as compensation. Atlanta waited until compensation was no longer was a factor, finalizing Keuchel’s $13 million, one-year contract on June 8.

A free agent can be given a qualifying offer just once, making free agency after the 2020 season more attractive for Odorizzi.

“I think it’s obviously a determining factor and we gathered that from talking to teams,” Odorizzi said. “It’s unfortunate the system is in place how it is. It’s a flawed system. But it’s one is that is in place and we have to abide by the rules.”

A right-hander who turns 30 in March, Odorizzi was 15-7 with a 3.51 ERA last season for Minnesota, becoming a first-time All-Star. He struck out a career-high 178 batters in 159 innings in his second season with the Twins and the qualifying offer was a near-certainty with the AL Central champions having just one other accomplished starter, José Berríos, under club control for next season.

“We gauged the market. There was a lot of interest,” Odorizzi said. “It was one of those things that interest is really great, but interest doesn’t have a dollar figure to it.”

Odorizzi’s return gives the Twins two former All-Star right-handers at the top of the rotation. Beyond that, chief baseball officer Derek Falvey and general manager Thad Levine say starting pitchers will be a focus in free agency.

Odorizzi and Minnesota could try to negotiate a multiyear contract before he goes on the open market.

“I’m always open to more years,” Odorizzi said. “That’s obviously a thing that I’m interested in. It’s just a matter of if Thad or Derek are interested in it. My interest is there. I enjoy Minnesota. I’ve been very vocal about the culture there, the time I’ve spent there.” 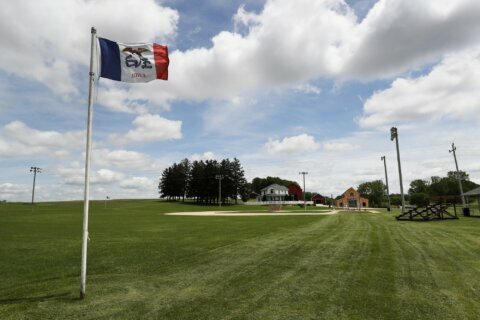 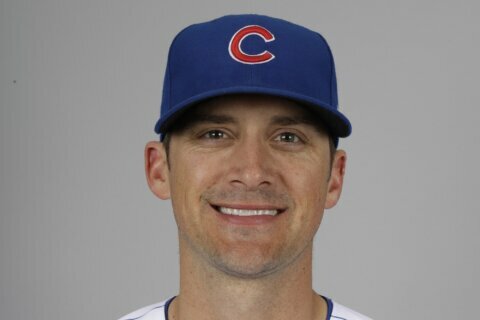