HOUSTON (AP) — Amid criticism from Major League Baseball, the Houston Astros on Thursday defended the team’s decision to deny…

HOUSTON (AP) — Amid criticism from Major League Baseball, the Houston Astros on Thursday defended the team’s decision to deny a newspaper reporter access to the clubhouse until after ace pitcher Justin Verlander finished his postgame session with the media.

Verlander, who played for Detroit for 13 seasons, had just pitched a two-hitter in a 2-1 loss to the Tigers. The Astros opened their clubhouse at 9:35 p.m. As the rest of the media was allowed to enter, Fenech, who has a credential issued by the Baseball Writers’ Association of America, was stopped by three Astros security officials.

Fenech contacted MLB vice president of communications Mike Teevan and was allowed in at 9:41 p.m., after Verlander had concluded his media session. Fenech approached Verlander, who said: “I’m not answering your questions.”

Verlander addressed the situation on Twitter on Thursday, accusing Fenech of unspecified “unethical behavior in the past.” The Astros said Fenech was “delayed temporarily.”

“This course of action was taken after taking into consideration the past history between Fenech and one of our players, Justin Verlander, Verlander’s legitimate concerns about past interactions with Fenech, and the best interests of the other media members working the game,” Astros vice president of communications Gene Dias said. “Fenech was allowed access to the clubhouse shortly after other media members and had the opportunity to approach Verlander or any player he needed. We believe that our course of action in this isolated case was appropriate.”

“Blocking a working reporter from doing his job is unprofessional, disappointing and intolerable,” Bhatia said. “We will be protesting to MLB and the Astros.”

MLB’s Teevan said “the reporter should have been allowed to enter the clubhouse postgame at the same time as the other members of the media.

“We have communicated this to the Astros,” he said.

BBWAA President Rob Biertempfel of The Athletic said the organization was “alarmed” by the incident.

“This action by the Astros violated the MLB club-media regulations, which are laid out in the collective bargaining agreement, and the BBWAA expects MLB to respond accordingly and promptly,” he said. 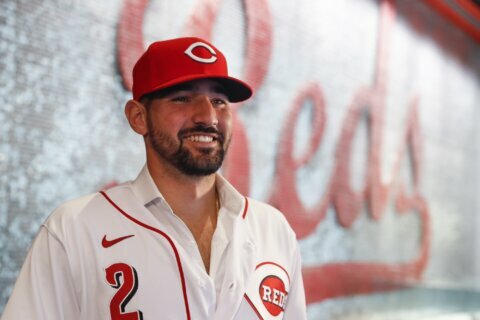 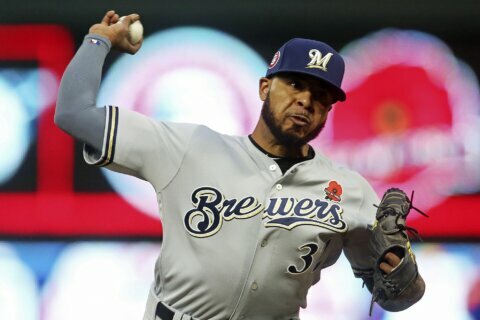