The 35-year-old started this season on the injured list and played in just six games before leaving an April 17 game at Yankee Stadium after he felt something “pop” while running down the first base line. The 2008 AL MVP is batting .100 with two singles in 20 at-bats.

“He hasn’t played in a while. He needs at-bats. He needs to play,” Red Sox manager Cora said before Sunday’s game against Tampa Bay. “We’ll go over the program and see where we’re at.”

Cora was not definitive, saying “most likely” that he was starting the assignment.

“The player has input on this,” Cora said. “I know sometimes it feels like we’re cutting them short or whatever, but it’s just the way it goes nowadays. We do our best to let them know how we feel about it, what we’d like to do. It’s not like they go over the program or the team. But if they feel they’re fine, that’s within the rules.”

After being checked by doctors following the game against the Yankees, it was projected the IL stay would be short term. 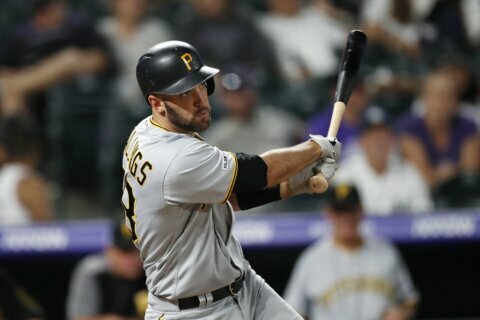 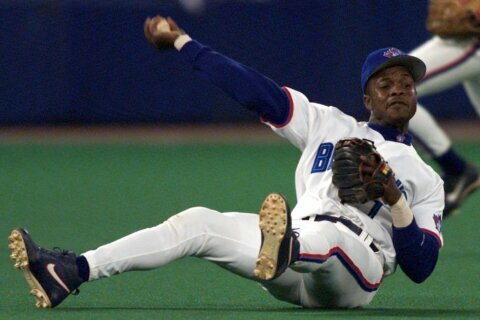 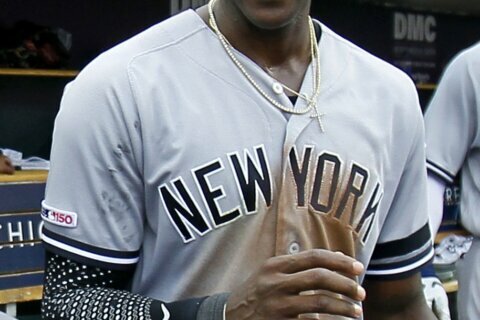 Maybin notices changes as he starts third tour with Tigers