Big deals for Bryce Harper, Mike Trout and others that included large signing bonuses masked an otherwise flat market for the second straight offseason that caused Major League Baseball's opening-day payrolls to drop by $43 million for 2019.

Payrolls, however, rose by $131 million when using the averages of multiyear contracts. Following a winter in which many journeymen took cuts, a string of stars signed huge long-term agreements during March and April.

Since the end of last season, teams agreed to a record $4.195 billion in guarantees beyond 2019, breaking the previous mark for out-year commitments of $3.414 billion set following the 2013 season, according to figures compiled by the commissioner’s office and obtained by The Associated Press.

Just three teams are on track to pay the luxury tax. World Series champion Boston projects to owe $11.8 million, the Chicago Cubs $5.3 million and the New York Yankees just under $4 million. Figures will fluctuate during the season because of roster moves.

Using the average annual values of contracts plus a little over $14 million per team in benefits this year — the measurement used for the luxury tax — payrolls went up 3% from $4.415 billion to $4.545 billion, but remained below the $4.549 billion at the start of 2017.

Angered over the slow pace of free-agent signings, players pushed for an unprecedented early start to labor negotiations, and clubs agreed to bargain over economic terms. The five-year collective bargaining agreement runs until December 2021.

Signing bonuses can impact payroll calculations. Trout originally was set to earn a $33.25 million salary this year, but his record $426.5 million, 12-year contract dropped his salary to $16 million and added a $20 million signing bonus due May 31. That lowered his figure for the 2019 payroll calculation from $34.08 million to $18.5 million.

Others who agreed to signing bonuses of $10 million or more included Alex Bregman, Jacob deGrom, Paul Goldschmidt, Clayton Kershaw, Manny Machado and A.J. Pollock. About $192 million in signing bonuses were agreed to during the offseason, and that money is prorated over the length of each contract, causing only a portion to appear on 2019 payrolls. Among all outstanding signing bonuses, the prorated share included this year was $121 million.

Payrolls will increase during the year. Top free-agent pitchers Craig Kimbrel and Dallas Keuchel remain unsigned, and players will earn performance and award bonuses. The 2018 payroll figure finished at $4.227 billion for salaries and prorated shares of signing bonuses, down from $4.245 billion in 2017. The figure for average annual values ended 2018 at $4.548 billion, down from $4.663 billion.

The players’ association calculated its opening day average salary at $4,512,357, a $1,785 increase over 2018 but below the $4,525,704 average at the start of 2017. This year’s figure is based on 880 players who were on opening-day rosters, injured lists and the restricted list. The union includes option buyouts in its average. 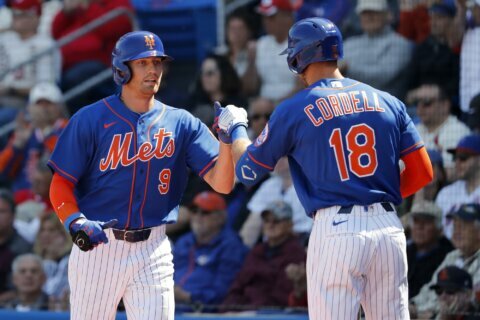 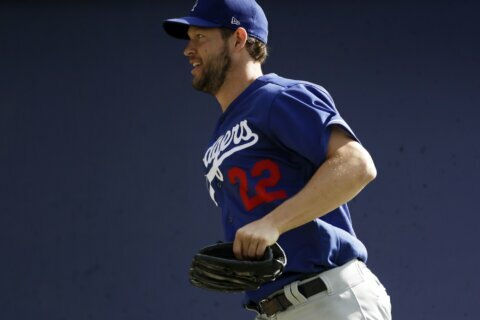