Heavy rains started late Friday in the Kass locality in South Darfur province, according to the the U.N. Office for the Coordination of Humanitarian Affairs, or OCHA.

Citing Sudan’s Humanitarian Aid Commission, OCHA said around 540 people were affected by the flooding, which also destroyed or damaged more than 100 houses in an area inhabited by displaced people.

Toby Harward, a coordinator with the U.N. refugee agency, reported the deaths. He posted footage on Twitter showing flooded areas and homes. He said the UNHCR and its partners were working to provide humanitarian aid to affected communities.

The General Coordination for Refugees and Displaced in Darfur, a local NGO, said the dead included a pregnant woman and two boys ages 2 and 8.

According to OCHA, at least 9,336 people have been affected by heavy rains and flooding the provinces of South Kordofan, South Darfur, White Nile and Kassala since the beginning of the rainy season in June. 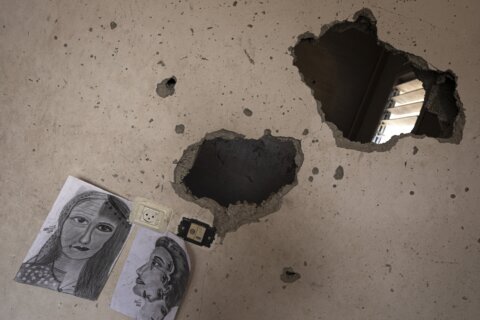 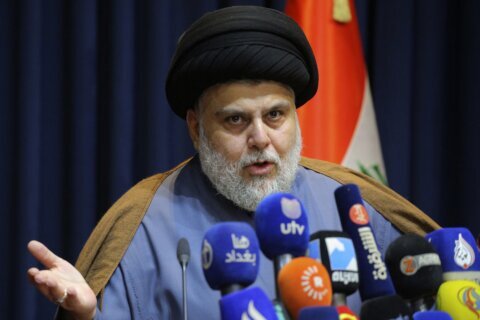 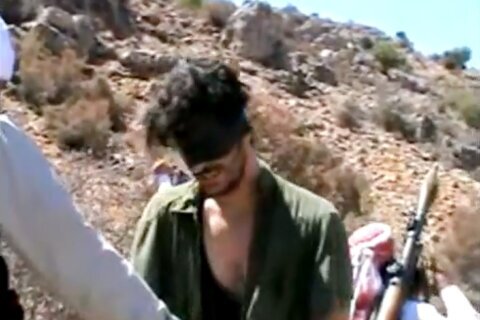