RABAT, Morocco (AP) — Nearly three dozen migrants were sentenced in Morocco on Tuesday for attempting to scale a border wall last month separating the north African country from the Spanish enclave of Melilla.

The court in Nador sentenced 33 people to 11 months in prison, in a decision that was criticized by rights groups.

Hundreds of migrants tried to cross the border between Morocco and Melilla on June 24. At least 23 people died in the attempt — which Moroccan authorities have called a stampede.

On Tuesday, the 33 migrants were accused of “disobedience,” “armed gathering,” “violence against public officials,” and “illegal entry into Moroccan territory.” Authorities say the migrants were all from sub-Saharan Africa, with the majority having traveled from Sudan and Chad.

In addition to the prison time, the court also ordered the accused to each pay fines of 500 dirhams ($49), along with paying 3,500 dirhams ($340) to settle civil rights claims from members of the public services.

Nongovernmental organizations have decried the decision, with the Moroccan Association for Human Rights (AMDH) calling it “very harsh,” and calling for the court of appeal to overturn it. The organization will present the results of their investigations into the events in Nador on Wednesday.

In June, a total of 133 migrants breached the border between Morocco and Spain, the first such mass crossing since the two countries mended diplomatic relations in May. A spokesperson for the Spanish government’s office in Melilla said at the time that about 2,000 people attempted to cross, but many were stopped by Spanish Civil Guard police and Moroccan forces on either side of the border fence.

Morocco’s Interior Ministry said in a statement that the casualties occurred when people tried to climb the iron fence. 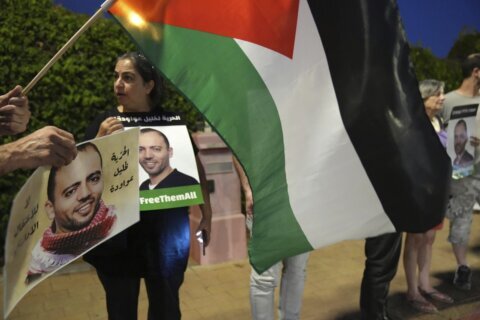 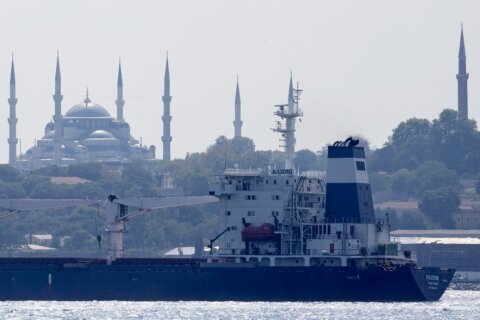