BEIRUT (AP) — Lebanon’s caretaker energy minister on Wednesday extended the licensing deadline for oil and gas companies to explore in the country’s territorial waters until mid-December, to give more firms the chance to bid, state-run news agency reported.

The decision by the minister, Walid Fayad, to extended the deadline of the second round of licensing until Dec. 15 followed a request by the Lebanese Petroleum Administration, the National News Agency said.

In 2017, Lebanon approved licenses for an international consortium by France’s Total, Italy’s ENI and Russia’s Novatek to move forward with offshore oil and gas development for two of 10 blocks in the Mediterranean Sea, including one that is disputed in part with neighboring Israel.

The companies did not find viable amounts of oil and gas in block number 4 north of Beirut, and drilling in block number 9 in the south has been repeatedly postponed because of the maritime border dispute with Israel.

The new round of licensing will cover the remaining eight offshore blocks, the report said. The extension will give additional companies currently not working in Lebanon the chance to prepare their documents in order to apply for licenses. It said such a move would “create an acceptable level of competition between international oil and gas companies.”

Fayad’s decision came a day after Lebanese President Michel Aoun presented suggestions related to the disputed maritime border to the U.S. envoy mediating between Lebanon and Israel. The envoy said the suggestions “will enable the negotiations to go forward.”

The visit by U.S. envoy Amos Hochstein followed an invitation by the Lebanese government after Israel set up a gas rig at its designated location at the Karish field. Israel says the field is part of its U.N.-recognized exclusive economic zone, while Lebanon insists it is in a disputed area.

Tensions have been rising recently along the border, and Israel and Lebanon’s heavily armed militant Hezbollah group have exchanged threats over the border dispute. 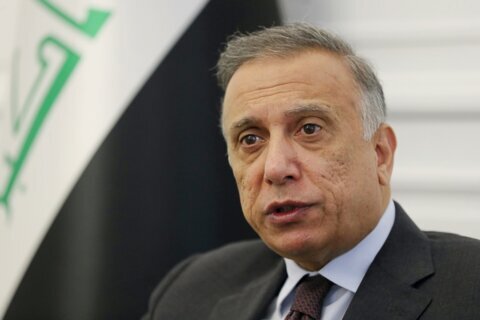 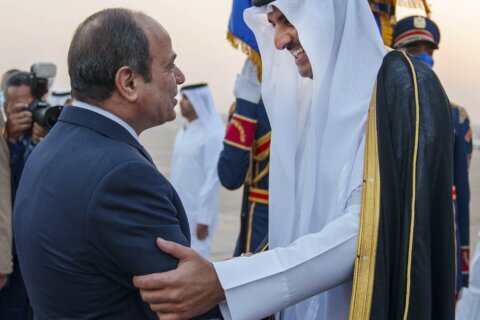