BEIRUT (AP) — The Lebanese military arrested 64 migrants as they were trying to set sail from northern Lebanon on Tuesday in an attempt to get to Europe, the army command said.

According to an army statement, the migrants — Lebanese, Syrians and Palestinians — were all detained and were being questioned, except for one pregnant woman who was bleeding and was taken to hospital.

The migrants were apparently taken into custody before their boat was able to set sail. They were apprehended near the Sheikh Znad area, a few kilometers (miles) from the northern city of Tripoli. The attempt came weeks after a boat carrying more than 60 migrants capsized on April 23 off the coast of Tripoli, Lebanon’s second-largest and most impoverished city.

Seven bodies were recovered in that disaster, with 47 people rescued and some still missing. Survivors at the time blamed the Lebanese navy of causing the accident by ramming into the migrants’ boat.

For years, Lebanon had been a country where refugees fled to, but since its economic meltdown began in late 2019, thousands of people have left the country by sea, seeking a better life in Europe.

Lebanon is a small nation of 6 million people, including 1 million Syrian refugees who fled the war in their country which erupted in 2011. Lebanon is also home to tens of thousands of Palestinians, most of them descendants of people displaced after Israel was created in 1948.

Migrants usually pay thousands of dollars for smuggles who promise to take them on boats to European Union member states such as Cyprus, Greece and Italy. 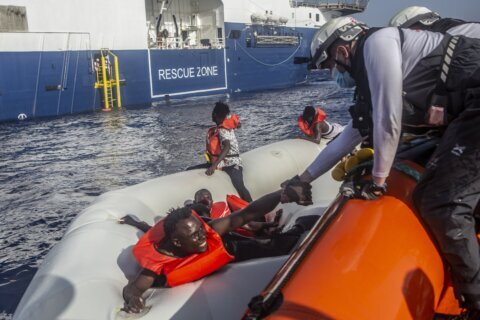 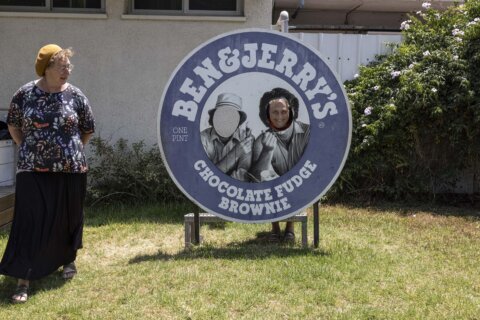