The inmates staged a quarrel among themselves late Thursday at the prison in the city of Seiyun, forcing guards to intervene. But when they did, the prisoners overpowered them, seizing their Kalashnikov rifles and binding their hands before running away, prison officials said. They asked to remain anonymous because they were not authorized to brief the media.

Preliminary investigations indicated that the inmates must have coordinated their move with prison guards who collaborated, as well as other militants from outside, they added.

The Yemen-based Al-Qaida in the Arabian Peninsula has long been considered the global network’s most dangerous branch, and has attempted to carry out attacks on the U.S. mainland.

A list of the fugitives’ names has been put out on social media to help with the hunt, said the officials. 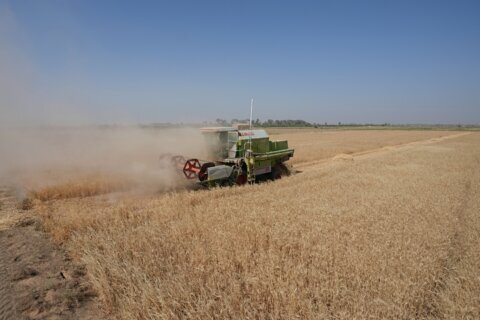