RAMALLAH, West Bank (AP) — Two Israelis drove into the Palestinian city of Ramallah Wednesday, and their car was surrounded by a crowd and set ablaze, according to the Israeli army and video footage posted online. Palestinian police turned the men over to Israel.

The two were lightly injured and released, the army said in a statement.

Video footage online showed Palestinian residents jumping on to top of the abandoned vehicle, which appeared to have Israeli license plates, before it was set ablaze. Palestinian police later loaded the car onto a truck and drove it away while the crowd watched.

The Israeli army said in a statement that Palestinian police escorted the pair away.

It was not immediately clear why they entered the city in the occupied West Bank. Local media reported they apparently drove into Ramallah by mistake.

Israelis are not permitted to enter areas of the West Bank under Palestinian control without special permission. Palestinian police referred questions to the governor’s office, which did not immediately respond to a request for comment. 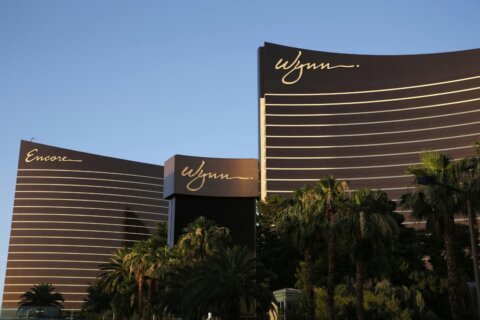 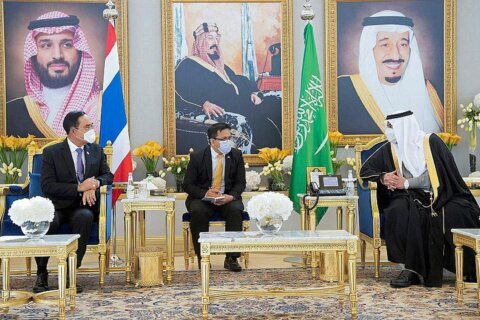