Al-Hol camp in Syria’s Hassakeh province is controlled by U.S.-backed Kurdish fighters and the number of residents of the tent settlement rose sharply in early 2019 during the last days of IS in Syria before its defeat in March that year.

The official, who spoke on condition of anonymity in line with regulations, said the accident occurred Monday night inside al-Hol camp that houses tens of thousands of people, mostly women and children.

The three women and two children were from the same Iraqi family. the official said. He said the children were taken to a hospital for treatment without giving details about their condition.

Some 50,000 Syrians and Iraqis are housed inside a large part of the camp. Nearly 20,000 of them are children. Most of the rest are women, the wives and widows of fighters.

In a separate, heavily guarded section of the camp known as the annex are housed another 2,000 women from 57 other countries, considered the most die-hard IS supporters, along with their children, numbering 8,000.

On Tuesday, Amnesty International called for the repatriation of children held in al-Hol saying they have not had proper access to food, clean water, and essential services such as healthcare and education.

“Tens of thousands of children from Syria, Iraq and over 60 other countries, have been abandoned to misery, trauma and death simply because their governments are refusing to assume their responsibilities and bring these children back to a safe and secure environment,” said Diana Semaan, Amnesty International’s Syria researcher. 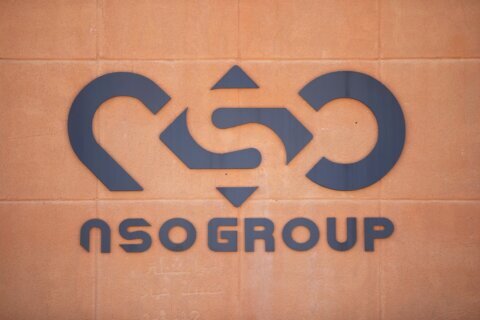