RAMALLAH, West Bank (AP) — A Palestinian militant group called off a hunger strike among dozens of prisoners held by Israel after nine days on Friday, saying its demands had been met. An Israeli official denied the claim.

The Islamic Jihad group said Israeli authorities agreed to cancel financial penalties and the relocation of imprisoned militants to wings where members of other factions are being held. The group had said 250 prisoners took part in the strike.

An Israeli prison official denied any agreement had been reached and said the number of hunger strikers was greatly exaggerated, peaking at around 40 earlier this week. The prison official spoke on condition of anonymity in keeping with regulations.

Palestinians held in Israeli prisons organize themselves by political faction and have won concessions from Israel over recent years through hunger strikes.

There are currently six Palestinian hunger strikers demanding their release from so-called administrative detention, a policy whereby Israeli holds Palestinians for months or years without charge on undisclosed security grounds.

Islamic Jihad was one of the driving forces behind prison riots last month sparked by the escape of six inmates from a high-security facility. Five of the six were members of the group, which Israel and Western countries consider a terrorist organization. It objected to the relocation of large numbers of prisoners in the wake of the escape. All of the escapees were later recaptured.

Israel is currently detaining more than 4,600 Palestinians. They include known militants convicted of carrying out deadly attacks against Israelis, as well as political activists and individuals arrested for throwing stones at Israeli troops. 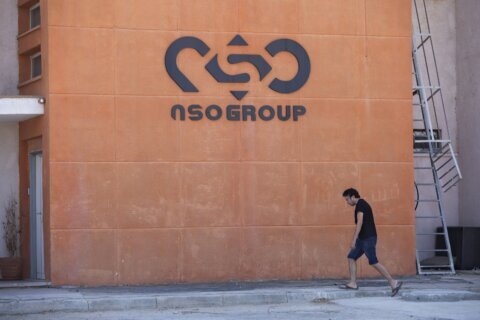 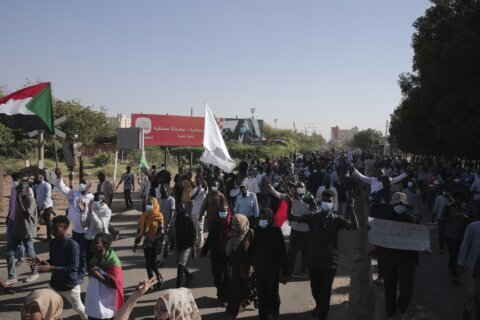 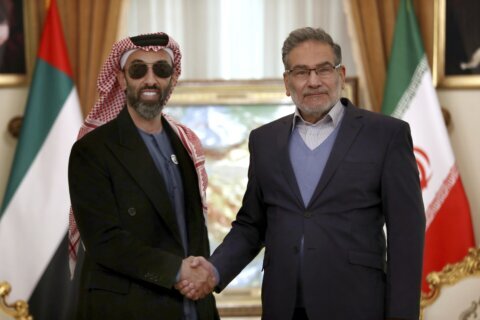