Will Iran come back to the nuclear negotiating table?

Iran‘s new president took office this summer signaling that his government would return to the nuclear negotiating table. In his inauguration speech, Ebrahim Raisi said his government would support “smart engagement” and “a diplomatic plan” that would see U.S. sanctions on his country lifted.

In other words, he would work to revive the Joint Cooperative Plan of Action (JCPOA) — the nuclear deal the Trump administration pulled out of in 2018.

But while Raisi indicated that he wants talks over the deal to resume, he’s also signalled that he is not in a rush.

The message from Tehran may not be as ambiguous as it seems.

“He is welcoming the resumption of the talks, but he has also made it clear that Iran will not bow to any additional demands of the U.S. or the West,” explained CBS News’ long-time producer in Tehran, Seyed Bathaei. 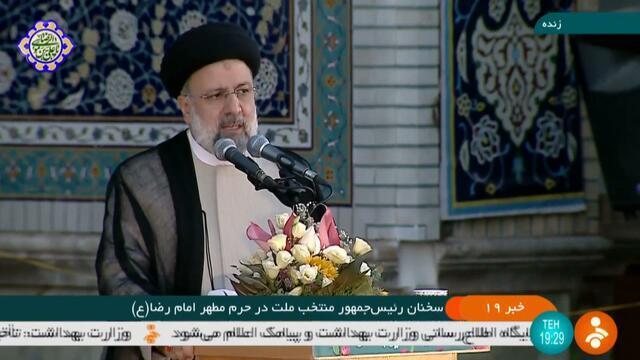 Iran’s government is facing some pressing challenges: A serious COVID-19 outbreak that’s killing more than 500 people every day, and a long, hot summer that saw protests over severe water shortages in the south, to name just two.

But with inflation topping 40% and many Iranians struggling to make ends meet, there’s real pressure on the country’s leaders to reach a deal with the U.S.

Ultimately, it boils down to Iran agreeing to limit its nuclear program in exchange for the lifting of harsh economic sanctions.

“A big portion of the population wants the sanctions to be removed,” said Bathaei. “To have better opportunities for, for example, young people want to travel, want to get scholarships, want to transfer money, that kind of thing. And, of course, the businesspeople want to be able to import, export — to do just what normal life is. So yes, everyone wants the sanctions to be removed — but not just at any cost.”

That cost, for Iran’s leadership, would be losing face. Concerned with optics, and defensive after less than 50% of Iranians turned out to vote in this summer’s elections, the government is determined not to appear desperate or weak. 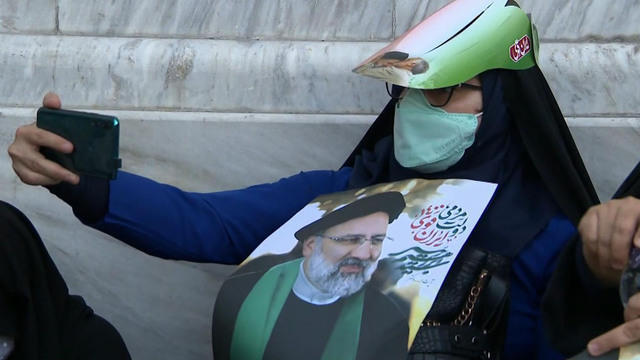 Still, many analysts think Iran has more to lose by not going back to the negotiating table.

“What matters at the end of the day is political will. How much there is in Iran is unclear. For sure, some senior figures question returning to the JCPOA, especially as there’s a real chance the Democrats lose their legislative majority next year, and the White House in 2024,” Ali Vaez, Iran Project Director for the International Crisis Group told CBS News. “The Iranians fear any sanctions relief under a renewed JCPOA will be temporary, because a Republican government would simply renege on the deal as Trump did.”

But for Iran’s leaders, Vaez said, “the alternative is equally unattractive. That is, going back to the pattern of both sides ratcheting up the stakes — nuclear activity by Iran’s side, sanctions by the U.S. — which is mutually costly.”

It’s not clear whether the new administration, under Raisi, would send the same experienced negotiators appointed by the old government back to Vienna for a new round of talks, or appoint a whole new team.

But Raisi has transferred responsibility for Iran’s nuclear file from the Foreign Ministry to the country’s National Security Council, which is aligned with the hardline Revolutionary Guards.

If the talks do resume, Vaez said, progress would likely be slow.

“If Iran’s National Security Council takes on primary responsibility for the nuclear file, the talks will become more complex and progress will be slower as every tactical issue will have to go through a consensus building mechanism in Tehran.”

The nuclear agreement is in tatters. President Trump pulled the U.S. out of the deal in 2018, leaving behind Iran, France, the U.K., Germany, Russia and China as signatories.

Iran accused the U.S. of breaking its commitment, then went on to break the rules itself by enriching significantly more uranium than the JCPOA allows. 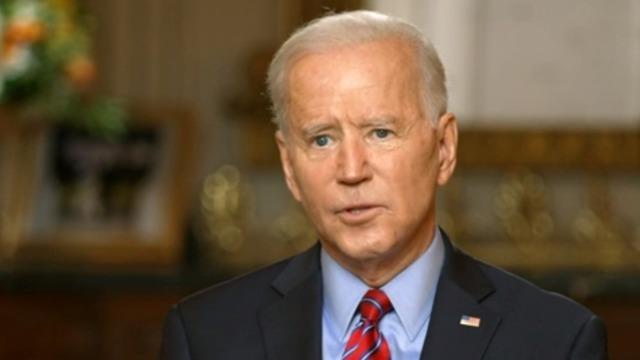 Iran has now enriched uranium to almost 60% purity, the closest to weapons-grade fissile material it’s ever had.

Tehran’s growing stockpile of enriched uranium and other brazen violations of the nuclear deal may give it more leverage in any new negotiations. But those actions could also be an indication that Iran is feeling more confident that, if push comes to shove, it can do without a deal with the West, thanks to its powerful new ally, China.

Bathaei says the Iranian government “sees China as a backer, as a partner, as a market that they can rely on.”

China is believed to be the biggest purchaser of Iranian oil, which technically remains under U.S. sanction. The oil sales are bringing in much-needed cash to pay government salaries and keep the country functioning.