BEIRUT (AP) — Jordan says it has discussed ways to expedite Egyptian natural gas shipments via its territory and Syria to Lebanon, which is dealing with a grueling energy-crisis.

Lebanon is witnessing an economic crisis described as one of the world’s worst since the 1850s. Shortages of medicine, fuel and basic supplies have often brought the country to standstill, while political disagreements have foiled efforts to form a government to negotiate a rescue package with international financial institutions.

“We will not hold back our capabilities, we’ll respond with all we can for our brothers in Lebanon,” Khasawneh said in a press conference with Lebanon’s Prime Minister Najib Mikati. “We discussed ways to expedite Lebanon receiving Egyptian gas to help some of the energy challenges and electricity sector.”

He said there are efforts to provide Lebanon with some electricity from Jordan. He offered no details and said detailed discussions will follow.

Jordanian Energy Minister Hala al-Zawati said earlier this month that the infrastructure to resume gas flow to Lebanon needed checks after a 10-year hiatus. Maintenance was expected to be finalized by early October. Lebanese officials had said the World Bank would help Lebanon finance the deal. Few details have emerged about the agreement.

The pipeline going through Jordan and Syria carries Egyptian natural gas, a deal that was halted 10 years ago because of shortages and technical issues, as well as the war in Syria.

The Arab cooperation to deliver gas to Lebanon through Syria represents a significant thawing of relations between the war-ravaged country and its neighbors, most of whom had either cut diplomatic ties or limited relations to security collaboration during the 10-year civil war.

Washington, which imposes various sanctions on Syrian officials and entities, had endorsed reviving the deal, saying it will help Lebanon with its energy crisis.

Lebanon’s electricity company offers only a few hours of power a day, and residents have heavily relied on costly and polluting private generators.

Lebanon has also reached a deal with Iraq to secure fuel to help in generating several hours of power a day. 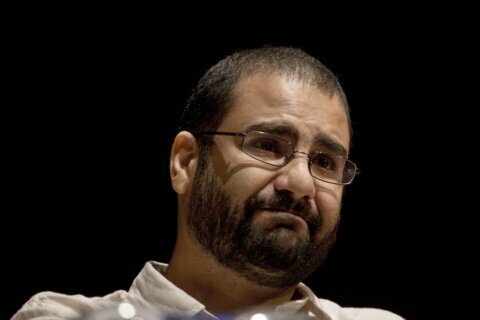 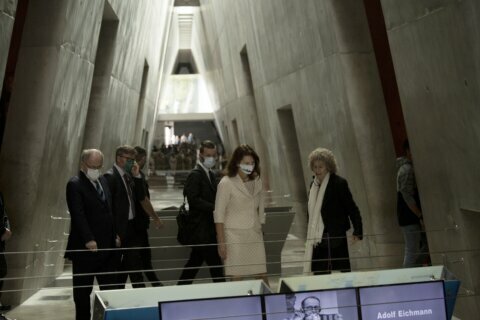 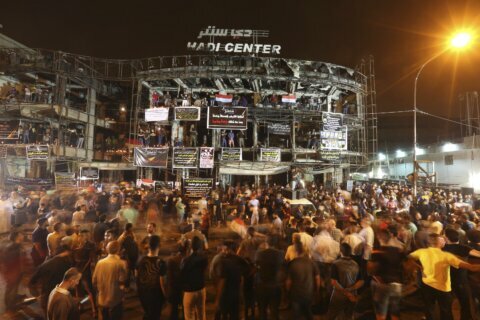