JERUSALEM (AP) — Israel’s Supreme Court on Wednesday upheld the decision to destroy the family home of a detained Palestinian accused of a deadly shooting. It rejected a petition by his estranged wife, who lives in the house with their children and says she knew nothing about the attack.

The case drew attention to Israel’s policy of demolishing the family homes of attackers after they have been killed or arrested. Israeli officials say the demolitions deter future attacks, while rights groups view it as a form of collective punishment.

The U.S. State Department has urged a halt to punitive home demolitions. An internal review by the Israeli military in 2004 reportedly questioned its effectiveness as a deterrent, leading the military to largely halt such demolitions for nearly a decade. It resumed the practice in 2014 after three Israeli teenagers were kidnapped and killed in the West Bank.

Israel says Muntasser Shalaby carried out a May 2 drive-by shooting in the occupied West Bank that killed an Israeli and wounded two others. He was arrested days after the attack.

His wife, Sanaa Shalaby, told The Associated Press they were estranged for several years and that he spent most of his time in Santa Fe, New Mexico, where he had married three other women in unofficial Islamic ceremonies. The entire family has U.S. citizenship.

Sanaa said he would return to the West Bank for a month or two every year to visit their three children, aged 17, 12 and 9, who live with her in the home in the village of Turmus Ayya. HaMoked, an Israeli rights group representing her, said he had a history of mental illness.

In upholding the demolition order, the Supreme Court noted that Muntasser had lived in the home continuously from 2006-2012, before their estrangement, and had resided there for weeks before the attack. It said the petitioners did not present sufficient evidence to show he had suffered from mental illness.

Jessica Montell, the executive director of HaMoked, said the “disappointing” judgment would allow the military to expand the use of punitive home demolitions. Her group is weighing whether to request another hearing and says the court is unlikely to grant one.

She said the house could be demolished anytime after an interim injunction expires on June 30.

“If Mrs. Shalaby’s legal recourse has been exhausted, the diplomatic recourse is crucial: Is the U.S. government going to allow this blatant collective punishment against a U.S. citizen mother and three children?”

The State Department did not immediately respond to a request for comment on the ruling. Earlier this month, it called on Israel and the Palestinians to refrain from any actions that undermine efforts to revive the peace process, including punitive home demolitions.

“The home of an entire family should not be demolished for the actions of one individual,” it said. 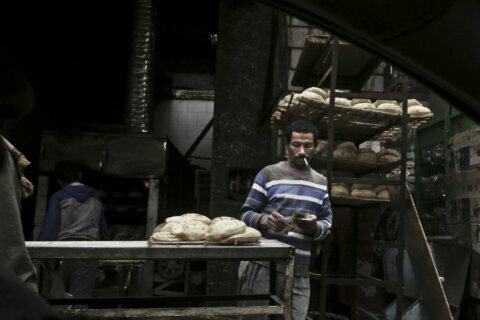 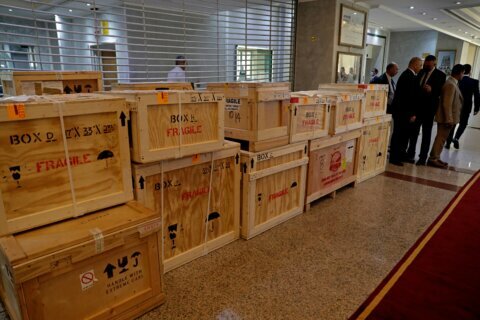