CAIRO (AP) — A senior Sudanese official said she resigned on Saturday in protest over the killing of two protesters during a rally earlier this month, when the military dispersed a demonstration in Sudan’s capital.

Aisha Musa, a civilian member of the ruling military-civilian Sovereign Council, said she submitted her resignation a day after troops forcibly dispersed a protest outside the military headquarters in Khartoum.

Two young protesters were killed and over three dozen were wounded, according to a local medical group. Prosecutors were questioning some 100 troops over the deadly dispersal.

Musa, a university professor and rights activist, announced her resignation in a televised statement. She claimed that civilians in the 14-member Sovereign Council have been sidelined.

There was no immediate comment from the ruling body, chaired by Gen. Abdel-Fattah Burhan.

Mousa called for sweeping reforms to the justice system and quick investigations into the killings of protesters during and after the popular uprising that led to the military’s overthrow of longtime autocrat Omar al-Bashir in April 2019.

Sudan has since been on a fragile path to democracy and is ruled by a joint military-civilian government, which includes the Sovereign Council and also an executive Cabinet.

The deadly rally earlier in May had demanded justice for the dozens killed in a 2019 crackdown on protesters. The government established an independent committee in 2019 to probe the crackdown, but the panel repeatedly missed its deadlines for reporting, angering the victims’ families and protest groups. 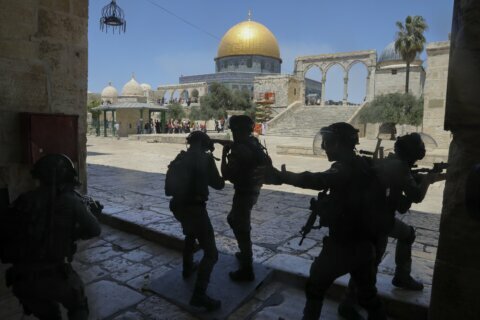 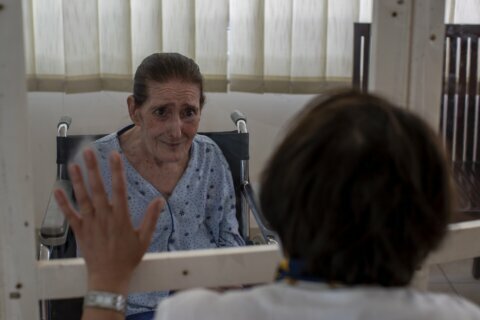