Last summer, 76-year-old Ezzat was arrested after police found him hiding in an apartment on the outskirts of Cairo. According to authorities at the time, a search of the apartment uncovered computers and mobile phones with encrypted software that allowed Ezzat to communicate with group members in Egypt and abroad. Documents with “destructive plans” were also found, police said.

Ezzat had been at large since the summer of 2013, after the military removed Morsi, who hailed from Brotherhood ranks. Morsi’s short-lived rule proved divisive and provoked mass protests nationwide. Morsi died after collapsing in court during one of his trials in June 2019.

Ezzat was believed to have fled the country along with many of the group’s leaders following the crackdown on their organization.

He was named the group’s acting leader in August 2013. He was convicted of several terror-related crimes and sentenced twice to death in absentia. Following his arrest, he was retried, as Egyptian law dictates. 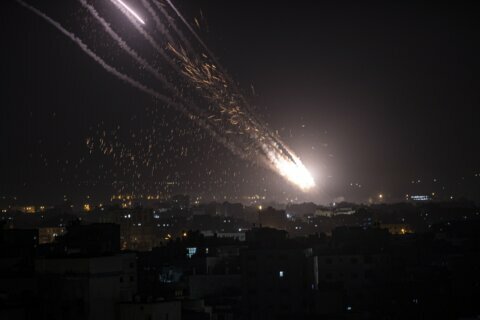