Largely motivated by growing international demand for medical and industrial cannabis, the move will set the North African kingdom — among the top global producers — on the path of creating a regulated market for an industry that has long been dominated by drug traffickers.

The bill, which was approved by the Cabinet after numerous delays, will now be submitted to parliament. Some members of the powerful Islamist Justice and Development Party oppose the bill, but others support it, including the prime minister.

If it passes, Morocco would be one of the few countries in the region or in the Arab world to legalize the drug for nonrecreational use. Recreational use would remain illegal.

Morocco is seeking to establish a regulatory framework for the entire chain of cultivation, production, processing and marketing of cannabis for medical, cosmetic and industrial uses such as textiles or paper.

The bill would also create a government agency to ensure that licit cannabis isn’t being used in illegal activities.

Cannabis has been cultivated in Morocco for centuries, and in 2003 it covered an area of 134,000 hectares (more than 330,000 acres), mostly in the northern Rif region. Cultivated lands have since been reduced in size by the government to 47,000 hectares (about 116,000 acres) as of 2014, according to government figures.

The push for legalization has gained momentum in the country since the U.N. Commission on Narcotic Drugs voted in December to remove cannabis from a category of the world’s most dangerous drugs. 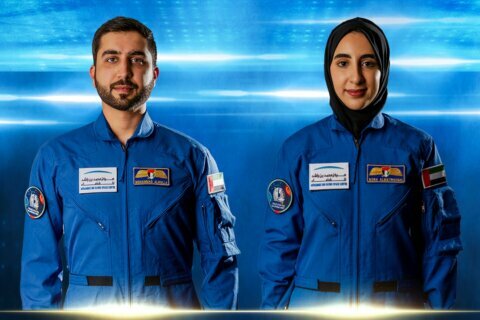