JERUSALEM (AP) — Israel’s top rival to Prime Minister Benjamin Netanyahu is getting some American help ahead of March 23 elections.

Gideon Saar, a onetime Netanyahu protege, has hired four of the founders of the Lincoln Project, which ran a relentless campaign to help defeat President Donald Trump. The hiring was first reported by Israel’s Channel 12 TV and confirmed by a member of Saar’s campaign. The campaign official spoke on condition of anonymity because he was discussing internal strategy.

Lincoln Project founders Steve Schmidt, Rick Wilson, Stuart Stevens and Reed Galen were among the leaders of the effort to draw Republicans from Trump’s reelection effort centered on the president’s ethics and moral leadership. The Lincoln Project’s stated mission is to hold public leaders “accountable.”

That’s similar to Saar’s message as the head of the New Hope Party, the faction he founded when he broke away from Likud. He accuses Netanyahu of turning the Likud into a tool for personal survival at a time when he is on trial on corruption charges. 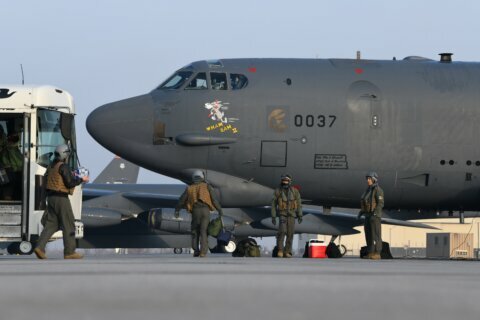 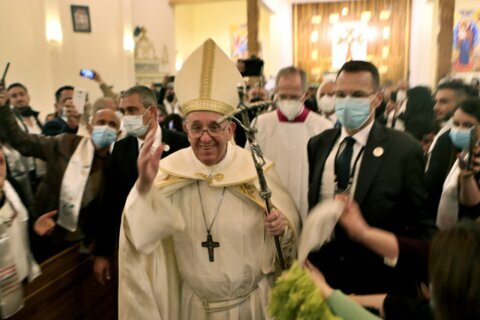