Protester Adham Suliman was shot and killed during a rally Monday night in Chamchamal, a town in northern Sulimaniyah province. Ramak Ramadhan, the town mayor, confirmed the death on Tuesday.

For days, hundreds have been protesting in the streets of Sulimaniyah against two main Kurdish political blocs over public salary payment delays and perceived corruption. Protesters burned down the mayor’s home in the Saidsadiq area of the province on Monday, with security forces trapped inside the building. Three protesters and one member of the security forces were injured.

The protesters also torched key party headquarters in the town, demanding their rights, services and delayed salaries. Most of the demonstrators were young unemployed people and government employees.

The semi-autonomous Kurdish government has not paid public workers in over two months amid a severe economic crisis and ongoing political turmoil with the federal government in Baghdad over budget allocations. The Kurdish administration has only paid four months of wages since the start of 2020, and has deducted 21 % from the monthly pay to public workers.

The protests are not a new occurrence — salary delays have plagued the Kurdish-run region for years and protests have been held on and off since 2016.

Previous governments in Baghdad have withheld budget allocations to the Kurdish region as punishment for its independent oil export policy. Apart from the federal transfers, the region’s oil exports are its main source of revenue. Under a new agreement inked earlier this year, the Kurdish region was to receive a share of the state budget in exchange for half its customs revenues.

Iraq’s federal government is wrestling with a severe economic crisis spurred by low oil prices, and has appealed to the parliament to approve bills for emergency internal borrowing in two instances. 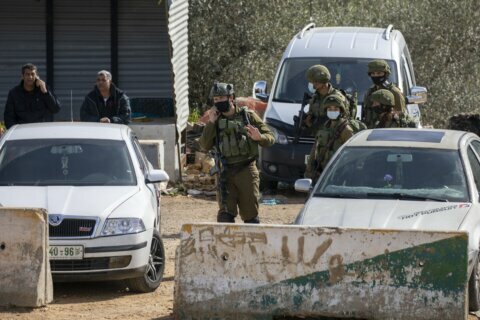