CAIRO (AP) — Sudanese authorities declared their country a natural disaster area and imposed a three-month state of emergency across the country after rising floodwaters and heavy rainfall killed around 100 people and inundated over 100,000 houses since late July.

The announcement was made late Friday following a meeting of the country’s Defense and Security Council which is headed by a top government official, Gen. Abdel-Fattah Burhan.

Flooding caused by seasonal heavy rainfall, mostly in neighboring Ethiopia, led the Nile River to rise about 17.5 meters late in August, the highest level it has reached in about a century according to the Sudanese Irrigation Ministry.

The ministry said water levels of the Blue Nile are higher than the 1988 flood levels that destroyed tens of thousands of homes in several parts of Sudan and displaced over one million people.

Labor and Social Development Minister Lina al-Sheikh said the flooding had killed some 100 people, as well as injured at least 46 people and affected more than 500,000 people across the country. More than 100,000 houses across the country were totally or partly collapsed, she said.

The U.N. humanitarian agency has warned that the situation is expected to get worse over the coming weeks, as above-average rains are forecast until the end of September.

The capital of Khartoum was hit hard in the past two weeks. Residents in several districts of the city were seen erecting barricades and other shields as water from the Nile swept through several neighborhoods, in footage circulating online.

The military deployed troops to help evacuate people and build barricades in Khartoum as well as distribute food, after flooding there cut roads and swept away houses and belongings.

Earlier this week, the U.N. Office for the Coordination of Humanitarian Affairs, or OCHA, said access to clean water, which is critical amid the coronavirus pandemic, has also been reduced, with the floods knocking out or contaminating some 2,000 water sources.

OCHA said last week that the flooding also damaged at least 43 schools and 2,671 health facilities across the country, and that large swaths of agricultural land across the country were also flooded in the middle of the harvest season.

The U.N. refugee agency, or UNHCR, said tens of thousands of refugees and internally displaced people were affected, particularly in North Darfur province, where 15 people have died and a further 23 have gone missing.

OCHA urged wider support from the international community, as a $1.6 billion humanitarian plan for Sudan is less than 44% funded and aid stocks have been “depleted rapidly.”

Seasonal rains and flooding last year left a total of 78 people dead in 16 of Sudan’s 18 provinces, between July and August, according to the U.N. 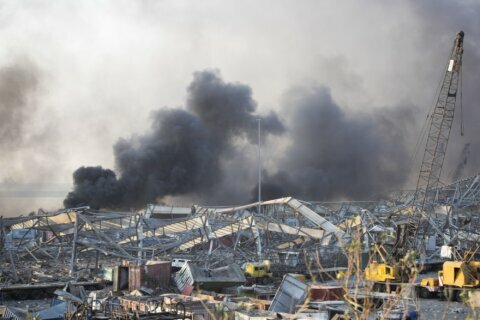 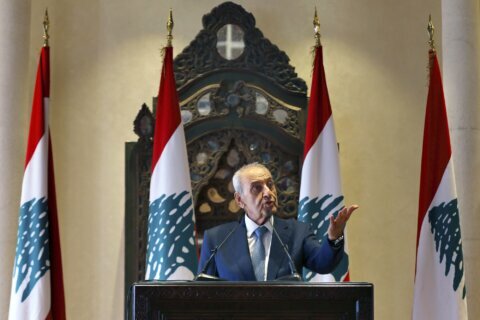