U.N. says tens of thousands affected by floods in Sudan

The U.N. Office for the Coordination of Humanitarian Affairs in Sudan said late Wednesday that 14 of Sudan’s 18 provinces have experienced flooding in recent days. North Darfur, White Nile, Sennar and Kassala states are the latest to report storms and flooding, the report said.

In North Darfur, at least 600 internally displaced people are “in dire need” of shelter and food after a flash flood hit the camp where they lived in the Al Lait area.

“The Sudan Meteorological Authority has warned that more heavy rains are expected during August and September in most of the country, which can lead to further flooding and displacement,” said UNOCHA.

The Sudanese government and humanitarian agencies are monitoring the situation and providing assistance to those affected, said UNOCHA.

Last year, flooding killed a total of 78 people in 16 Sudanese provinces, between July and August, according to the U.N. 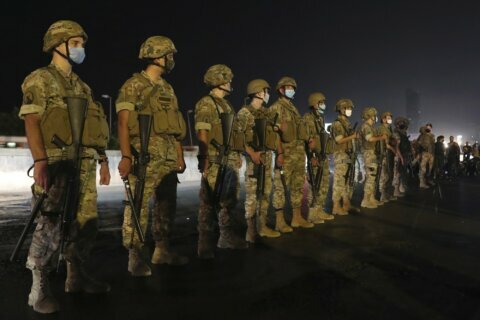