Flooding and heavy rainfall leave over 60 dead in Sudan

The flooding also injured two dozen people, and has destroyed or damaged more than 30,000 houses nationwide, the Interior Ministry said.

More than 185,000 people in all but one of Sudan’s 18 provinces have been affected by the heavy rainfall and flooding, according to the U.N. Office for the Coordination of Humanitarian Affairs.

The floods also damaged at least 14 schools, and some 1,600 water sources have been contaminated or are now non-functional, the report said.

Footage circulated online showed floodwaters cutting off roads and sweeping away houses and people’s belongings in different parts of the northeastern African country.

More than 1,200 livestock were lost and several hectares of crops were affected in the middle of the agricultural season, the U.N. added.

The Bout Dam had collapsed in late July after heavy rains and flooding in the southeastern Blue Nile province, releasing 5 million cubic meters of water (170 million cubic feet) and flooding at least 13 neighborhoods in the town of Bout, the U.N. said.

“The collapse of the dam will likely have serious long-term consequences for over 100,000 people, including (internally displaced persons) and refugees, who rely on it as their primary source of water,” he statement said.

Between July and August last year, flooding killed a total of 78 people in 16 of Sudan’s 18 provinces, according to the U.N. 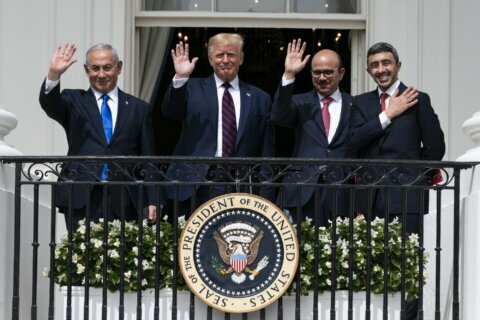 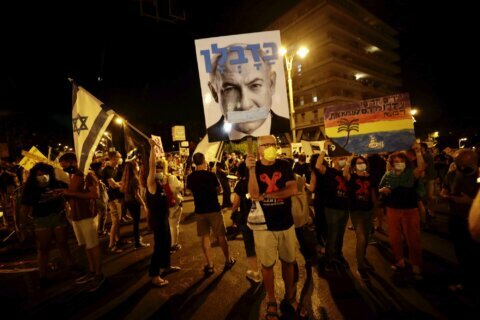