CAIRO (AP) — A prominent Egyptian journalist who had been jailed on charges of broadcasting false news died of COVID-19 on Monday, according to an international press watchdog, raising fears that the coronavirus may be spreading undetected in Egypt’s notoriously crowded prisons.

The Committee to Protect Journalists reported that Mohamed Monir, 65, contracted the disease caused by the coronavirus in pre-trial detention and was released after falling ill in custody.

“Even brief detentions amid the COVID-19 pandemic can mean a death sentence,” the group said in a statement Monday.

Diaa Rashwan, head of the Egyptian Journalists’ Syndicate, confirmed Monir’s death in a Facebook post, saying they were in touch during his final moments in the hospital. Monir died in an isolation unit at a Cairo hospital.

In 2013, following the military-led ouster of Egypt’s first freely elected but divisive Islamist president, Mohamed Morsi, authorities shut down the Al-Jazeera network, accusing the outlet of providing a platform for Egypt’s enemies, particularly the Muslim Brotherhood.

When Monir’s interview with Al-Jazeera came to light, prosecutors detained him for two weeks on charges of spreading fake news, joining a terrorist group and misusing social media, his lawyer said at the time. Political prisoners in Egypt can be held in pre-trial detention for years on these vague charges, often in what rights groups describe as unhealthy conditions without proper access to medical care.

Egypt’s Interior Ministry did not immediately respond to a request for comment.

Monir had long suffered from diabetes and high blood pressure. But following his release from detention on July 2, his condition rapidly deteriorated as he battled what he said was coronavirus. Last week Monir posted a video on Facebook that showed him struggling to breathe.

“I know if I go to the hospital I will never leave it,” he panted. “I need oxygen…somebody help me, please do anything to help me. I am very tired.”

Mahmoud Kamel, a board member of the journalists’ syndicate, said the union found Monir an intensive care bed in Cairo and helped him get treatment after he showed virus symptoms.

Since rising to power in 2013, general-turned-President Abdel-Fattah el-Sissi has intensified a clampdown on dissent, silencing critics and jailing thousands. The Committee to Protect Journalists has ranked Egypt among the world’s worst jailers of journalists, along with Turkey and China.

Rights groups have repeatedly called on el-Sissi to release thousands of political prisoners vulnerable to an outbreak of COVID-19. But Egyptian authorities have only sought to further stamp out dissent, arresting journalists and doctors who criticize the government’s handling of the pandemic. Egypt’s Health Ministry has recorded 82,070 infections and 3,858 fatalities—-the highest death toll in the Arab world.

Activist Sanaa Seif, the sister of prominent political prisoner Alaa Abdel Fattah, was among those arrested last month on charges that she had spread “fake news” about the spread of coronavirus in Egyptian prisons. She, her mother and another sister had been raising the alarm over Abdel Fattah’s health and the lack of virus protection in prisons, as they fear the disease could be sweeping through crowded cells amid a news blackout. 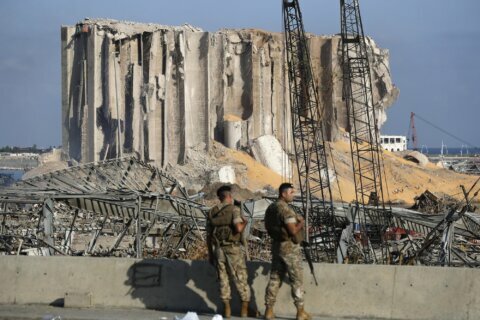 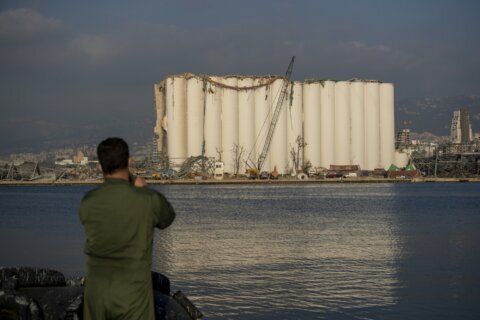