KFAR CHOUBA, Lebanon (AP) — Lebanon’s prime minister Tuesday accused Israel of provoking a “dangerous escalation” along the border in an attempt to modify the mandate of a U.N. peacekeeping force in south Lebanon, cautioning against “a slide toward the worse” in coming days.

Hassan Diab’s comments came a day after the Israeli military said it thwarted an infiltration attempt by Hezbollah militants — setting off one of the heaviest exchanges of fire along the volatile Israel-Lebanon frontier since a 2006 war between the two enemies.

Hezbollah denied its fighters had engaged in any attack along the border, but the Israeli military said it was sure the Iranian-backed militant group had carried out the operation, and Israeli forces in the area remained on heightened alert.

In a clear sign the Israeli military did not consider the episode to be over, the army said Tuesday that the northern frontier would be “reinforced with advanced fire capabilities, intelligence collection systems and special units.”

The announcement comes a few days after the military announced it was beefing up the northern border with infantry troops amid tensions with Hezbollah.

Israel had been bracing for an attack since an Israeli airstrike in neighboring Syria killed a Hezbollah fighter last week. Hezbollah leader Sayyed Hassan Nasrallah has vowed to retaliate against any Israeli attack that kills one of its fighters. In a statement issued Monday night, the group said the exchanges of fire were unrelated to Hezbollah’s retaliation, which was still coming.

Monday’s mysterious incident occurred in an area known as Chebaa Farms, an area captured by Israel in the 1967 Mideast War and claimed by Lebanon.

The area was quiet Tuesday, with villagers largely going about their daily business.

The mayor of Kfar Chouba, Nasser al-Qadiri, where most of the shelling took place, said the Israeli attacks triggered fires that caused huge losses in the fields and cattle of the villagers.

Peacekeepers from the U.N. mission known as UNIFIL could be seen at border outposts Monday. The mission is up for renewal when its mandate expires Aug. 31. Israel and the U.S. are pressing for major changes in the way it operates on the ground to combat what they say is the spread of illegal arms to Hezbollah-dominated southern Lebanon.

The force has been deployed in southern Lebanon since an Israeli invasion in 1978.

Israeli Prime Minister Benjamin Netanyahu on Tuesday met with the country’s military chief and other senior military officials for a security assessment at the army’s Northern Command headquarters near the Lebanese border.

Netanyahu accused Iran and its proxy Hezbollah of destabilizing the region and said Hezbollah’s leader, Hassan Nasrallah, “is serving this Iranian interest at Lebanon’s expense.”

“We will continue to take action to thwart Iran’s military entrenchment in our region,” he said. “We will do whatever is necessary to defend ourselves and I suggest that Hezbollah consider this simple fact. Israel is ready for any scenario.” 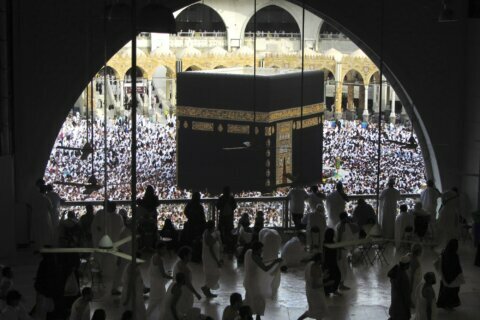 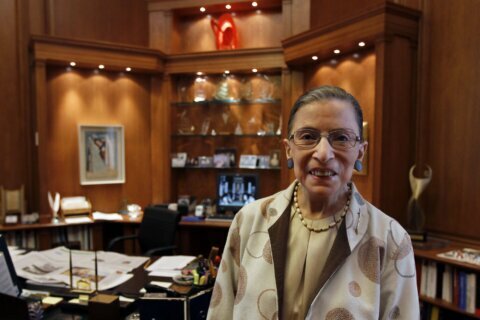 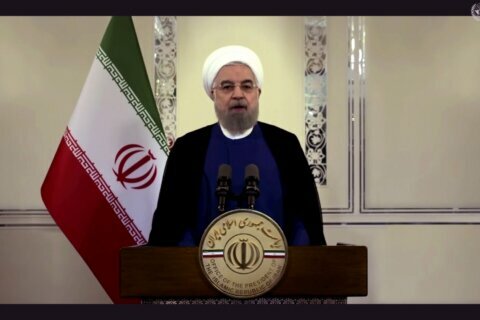