JERUSALEM (AP) — A Palestinian man found guilty of fatally stabbing an American-Israeli settler in a 2018 attack was sentenced to life in prison Tuesday by an Israeli military court.

Khalil Jabarin, 19, was a minor when he stabbed U.S.-born Ari Fuld at a mall near a West Bank settlement on Sept. 16, 2018. Camera footage showed Fuld firing a weapon at his attacker before collapsing. He later died of his wounds. Other civilians shot Jabarin as he fled the scene.

Fuld, a 45-year-old father of four, lived in the settlement of Efrat and was an outspoken Israel advocate on social media.

The military demolished the Jabarin family home in the southern West Bank village of Yatta in January 2019. Israel claims home demolitions serve as a deterrent to potential attackers, but critics say the tactic amounts to collective punishment that inflames hostility. 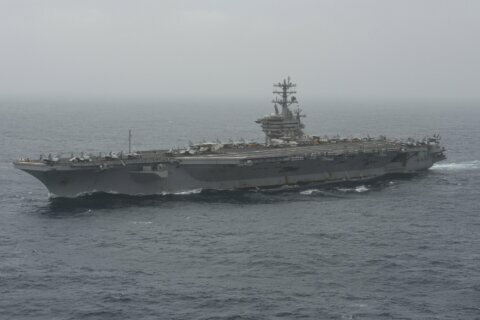 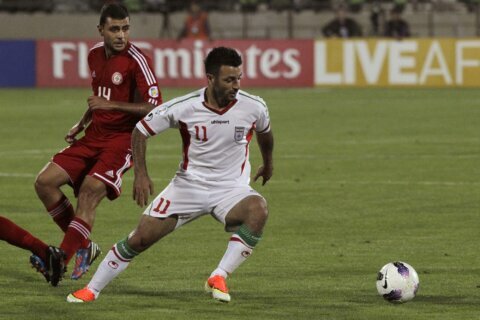 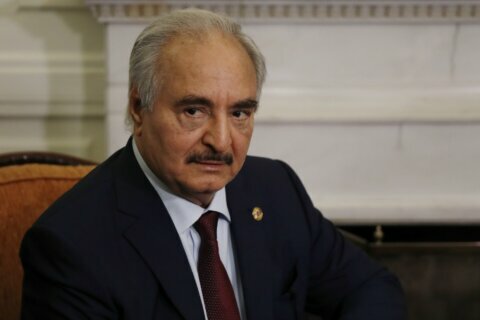