The North African country’s national guard said the boat capsized near the port of Sfax late Friday or Saturday. On Tuesday, 22 bodies — including 19 women and two toddlers — washed up on a beach in nearby Kerkennah Island. The other bodies were found floating in the water after the boat sank.

Sfax courts spokesman Mourad Turki said the victims were mainly from Ivory Coast, with the exception of the boat’s captain, who was Tunisian. Some reports said that as many as 53 migrants were traveling aboard the boat, many of whom are still unaccounted for.

According to the U.N. refugee agency, attempts to reach the Italian coast from Tunisia have jumped by 150% in the first four months of the year, compared to the same period last year. 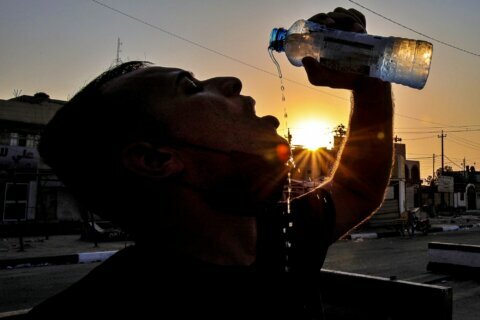 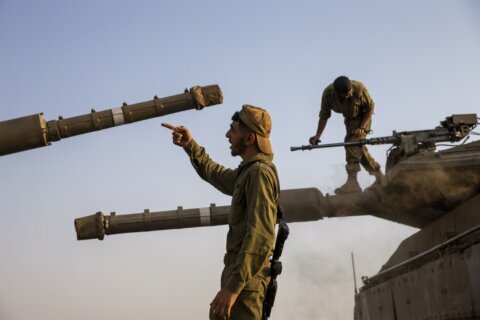