CAIRO (AP) — A Sudanese military plane crashed in the western Darfur region, killing all 16 people on board including two women and two children, the military said. A Sudanese employee of the World Food Program and his family were among the casualties.

Several officers were also among those killed when the plane went down Thursday evening in the restive region of West Darfur, which has recently witnessed deadly ethnic clashes.

Abeer Atefa, the WFP spokeswoman for the Mideast and North Africa, told The Associated Press on Friday that one of the organization’s Sudanese employees who was on board with his wife and two children, was killed in the crash. The WFP could not release the staff member’s name or or provide details, pending notification of next-of-kin.

The plane, a Russian Antonov An-12, crashed five minutes after taking off from the airport in the town of Genena, according to an army spokesman, Brig. Gen. Amer Mohammed al-Hassan, who posted a statement late Thursday on the official Facebook page of the Sudanese armed forces.

An investigation was underway to determine the cause of the crash, though there were no immediate reports of foul play. Al-Hassan said the casualties included seven troops, three judges and six civilians.

The town of Genena has recently witnessed clashes between Arabs and non-Arabs that killed at least three dozen people, including women and children, according to a health official and a local aid group who spoke to the AP earlier this week.

On Thursday, the Sudan’s Red Crescent said the casualty toll had jumped to 48 killed and 167 wounded in the violence. The local relief group has also said that more than 8,000 families were displaced after violence erupted in the region.

The clashes pose a challenge to efforts by Sudan’s transitional government to end decades-long rebellions in areas like Darfur. In response, rebel groups from Darfur suspended peace talks with the government and called for an investigation.

Earlier this week, Sudanese Prime Minister Hamdok and Gen. Mohammeed Hamdan Dagalo, deputy head of the Sovereign Council, had visited the town and expressed their commitment to prosecute the perpetrators.

Plane crashes are not uncommon in Sudan, given the country’s poor aviation safety records. In 2003, a civilian Sudan Airways plane crashed into a hillside while trying to make an emergency landing, killing 116 people, including eight foreigners. Only a small boy survived the Boeing crash.

Later on Friday, pictures of the funerals were posted on the official Facebook page of the Sudanese transitional government. They showed Hamdok and Dagalo along with dozens of men in military uniforms and civilians praying while victims’ bodies were laid on the ground wrapped in white coffins and awaiting burial. 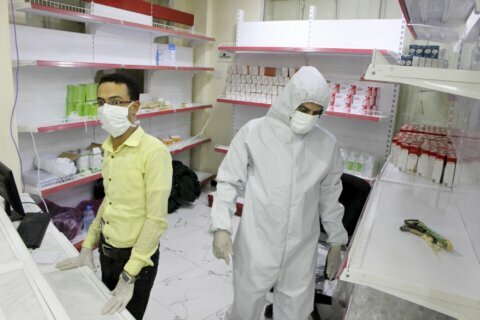 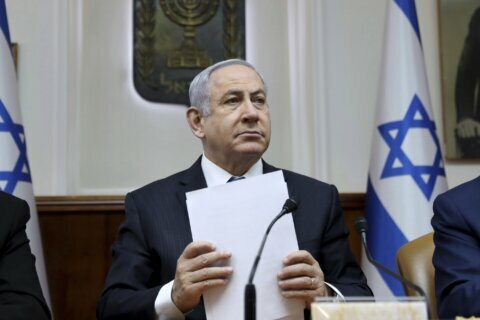