Japan’s Abe among visitors to Oman to meet new sultan

DUBAI, United Arab Emirates (AP) — Dignitaries and leaders from around the world traveled to Oman on Tuesday for the…

DUBAI, United Arab Emirates (AP) — Dignitaries and leaders from around the world traveled to Oman on Tuesday for the third straight day to pay respects and shake hands with the country’s new ruler, after the death of the country’s longtime leader.

The range of diplomats and leaders visiting Oman in recent days reflects how the country’s policy of non-interference has made it an ally of many. The policy was cultivated during the nearly 50-year-rule of Sultan Qaboos, who was buried on Saturday at the age of 79. Under his leadership, Oman was a back channel for talks between adversaries the United States and Iran.

Abe visited Oman as part of a tour of Gulf Arab states that included Saudi Arabia and the United Arab Emirates amid heightened tensions in the region between Iran and the United States. Japan is energy-dependent on Arab Gulf states, and the security of Persian Gulf waters through which oil shipments transit is critical for Tokyo.

The U.S. was sending a presidential delegation on Wednesday to Oman led by Energy Secretary Dan Brouillette, and which is to include the National Security Council’s Director of Arabian Peninsula Affairs, Allison Minor. President Donald Trump said in a statement after Sultan Qaboos’ passing that he brought peace and prosperity to his country and was a friend to all.

“His unprecedented efforts to engage in dialogue and achieve peace in the region showed us the importance of listening to all viewpoints. Sultan Qaboos was a true partner and friend to the United States, working with nine different American presidents,” the White House statement said.

Last year, the sultan hosted Israeli Prime Minister Benjamin Netanyahu in a surprise visit, the first by an Israeli leader in more than 20 years.

In their statements of condolences, leaders across the world described Qaboos as a wise leader, a friend and a trusted partner. 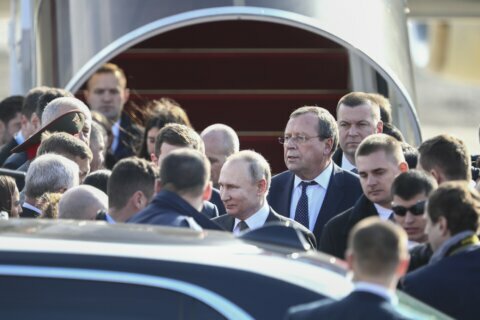 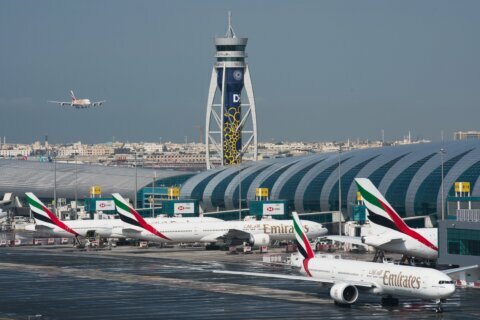 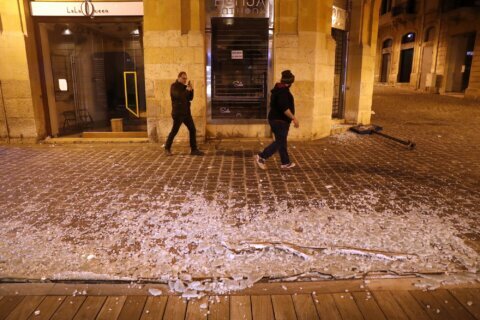