JERUSALEM (AP) — The Israeli military said an attack helicopter struck a Hamas target in the northern Gaza Strip late Thursday in response to the launch of incendiary balloons into Israeli territory earlier in the day.

Israeli police said the balloons touched down in southern Israel and a bomb squad was dispatched. Police said there was an explosion, but there were no injuries.

The Israeli military said its airstrike targeted “infrastructure used for underground activities” by Gaza’s ruling Hamas militant group. In Gaza, local reports said the airstrike hit an open area. There were no reports of injuries.

During more than a year and half of mass demonstrations along the Israeli border that began in early 2018, Palestinians frequently launched incendiary balloons and kites into Israeli territory, torching large swaths of farmland.

The balloon launches were halted several months ago, while the demonstrations have been scaled back as Israel and Hamas try to implement an informal cease-fire brokered by international mediators.

Thursday’s balloon launch appeared to reflect Hamas’ unhappiness with the slow pace of the cease-fire efforts, which aim to ease a crippling Israeli blockade of Gaza in return for calm along the volatile border. 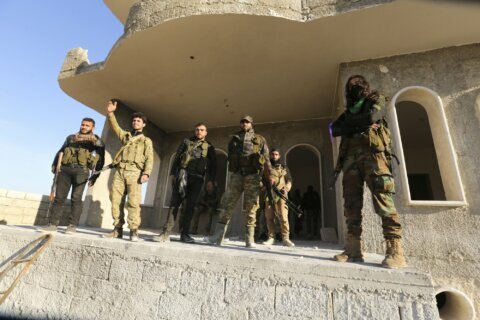 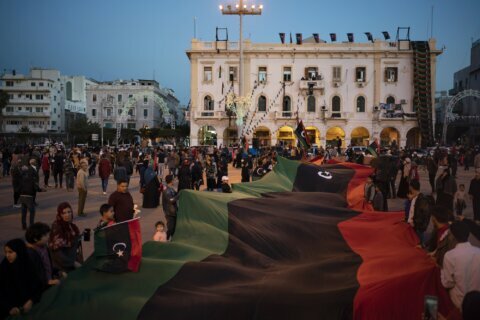