The military said in a statement the airstrikes targeted military camps and a naval base for Hamas, the Islamic militant group controlling Gaza. There were no immediate reports of casualties.

On Saturday evening, Israel announced that its air defenses, known as “Iron Dome,” intercepted two of three missiles coming from Gaza. Later, it said all three rockets had been shot down.

No Palestinian group claimed responsibility for the rocket fire. The Israeli army said Hamas was responsible for any attack transpiring in Gaza.

Cross-border violence between Israel and Palestinian militants in Gaza has ebbed and flowed in recent years. Last month, the two sides fought their worst round of violence in months.

Leaders from Hamas and the smaller but more radical Islamic Jihad are in Cairo, talking with Egyptian officials about cementing a cease-fire that would see some economic incentives and easing of restrictions on Gaza.

Israeli Prime Minister Benjamin Netanyahu warned at his weekly Cabinet meeting Sunday that no steps would be made toward any form of cease-fire as long as rocket fire continued. He said last month’s onslaught, in which 34 Palestinians were killed, including a top militant commander, would be just a “promo” to what came next if aggression from Gaza continued.

Hamas has fought three wars with Israel since seizing Gaza in 2007 and dozens of shorter skirmishes. 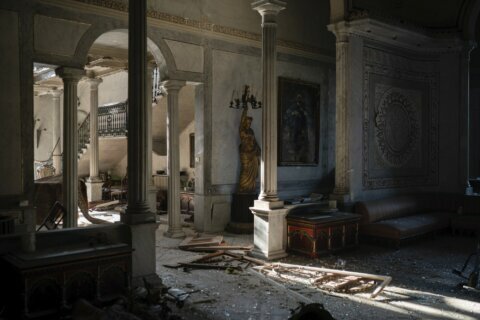 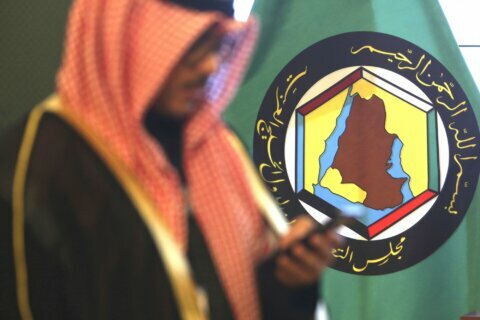