CAIRO (AP) — Another five years of fighting in Yemen would cost as much as $29 billion just to sustain the current level of humanitarian aid, an international relief group said Monday, a sum that amounts to more than the entire annual humanitarian budget globally.

The war in Yemen has killed over 100,000 people and created the world’s worst humanitarian crisis, leaving millions suffering from food and medical shortages.

A report by the International Rescue Committee says that 24 million Yemenis, or 80% of the population, need humanitarian aid and 16 million are living on the verge of famine. The war also caused Yemen’s economy to shrink by 50%, it said.

The group warned that with the current rate of aid, it would take 20 years to return Yemen to pre-conflict levels of child hunger, which is “twice the agreed timetable for ending malnutrition around the world,” according to David Miliband, president of the IRC.

“Today’s grim predictions are an insight into the colossal cost of the Age of Impunity: where wars are fought with a complete disregard for civilian life and neglected by diplomats charged with ending the violence and holding perpetrators of international law to account,” Miliband said.

The conflict in Yemen began with the 2014 takeover of the capital, Sanaa, by Iranian-backed Houthi rebels who control much of the country’s north. A Saudi-led coalition allied with the internationally recognized government has been fighting the Houthis since March 2015.

The IRC said the conflict has displaced 3 million people, including over 350,000 in 2019 alone. It called on the U.S, Britain and France to pressure the warring parties into an immediate and countrywide cease-fire, and to return to peace talks.

It said a cease-fire brokered by the U.N. last December in the Yemeni port of Hodeida, the main passageway for aid and a lifeline for Houthi-controlled areas, prevented massive humanitarian suffering “but the agreement remains a localized effort.” The deal, which also included a prisoner swap, has yet to be fully implemented.

Also, the IRC said the recent power-sharing agreement which ended weeks of infighting between the internationally recognized government and the southern separatists “offers hope for more inclusive peace talks.”

Saudi Arabia began holding indirect talks with the Houthis in Oman in September, after the Houthis claimed an attack on Saudi oil infrastructure that affected global energy supplies. The U.S. blamed the attack on Iran, which denied involvement.

The talks are focused on interim agreements, such as re-opening Yemen’s main international airport in Sanaa, which was shut down by the Saudi-led coalition in 2016.

The IRC said these developments offer “a rare window of opportunity” to push for peace.

Yemen’s internationally recognized government meanwhile announced that a senior military officer was killed on Monday in the southwestern province of Taiz.

Prime Minister Maeen Abdulmalik Saeed mourned the death of Brig. Adnan al-Hamadi, commander of the 35th Armored Brigade, which controls much of Taiz.

It was not immediately clear who was behind al-Hamadi’s killing. 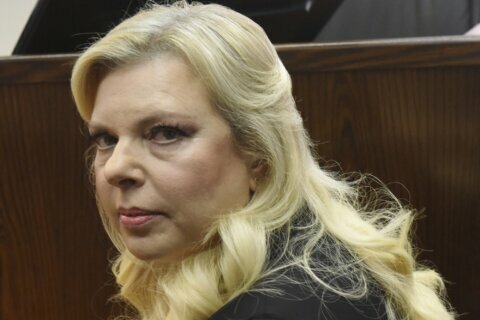 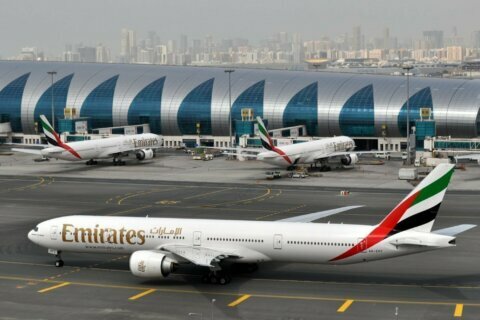 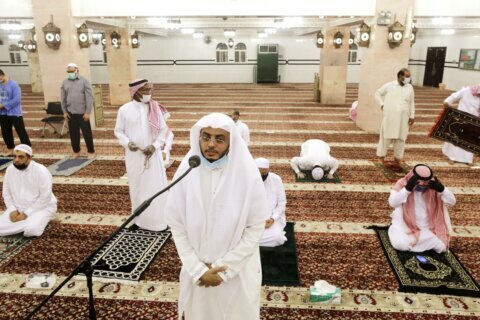