CAIRO (AP) — Egyptian authorities have arrested a woman who voiced harsh criticism of President Abdel-Fattah el-Sissi and his wife in a series of online videos, police and judicial officials said on Thursday, as the Egyptian government prepared to defend its human rights record during a major U.N. rights review.

Radwa Mohamed was arrested at her house on Wednesday evening and accused of spreading false news, according to officials who spoke on condition of anonymity to brief the media.

In recent weeks, Mohamed appeared in several videos on YouTube where she dismissed el-Sissi as an “unsuccessful” president and mocked Egypt’s first lady Instissar el-Sissi. Using profane language, the videos denounced the misuse of public funds and deplored her country’s poor human rights records. Her videos have been viewed by tens of thousands.

Ali, a contractor who said he had worked with the Egyptian military for 15 years, accused el-Sissi of corruption and called for his overthrow. El-Sissi dismissed the accusations as sheer lies.

In one of her videos, Mohamed warned that another outburst of public anger could end el-Sissi’s rule. “I cannot recognize you as a president. Down with your rule,” she said in another posting.

Mohamed’s arrest comes as the U.N. is holding its periodic review of Egypt’s human rights record in the Swiss capital, Geneva.

On Wednesday, representatives of several Western countries, including the U.S., the U.K. and Germany, called for Cairo to investigate accusations of torture and enforced disappearances.

The Cairo Institute for Human Rights Studies also accused the government on Wednesday of silencing human rights advocates by continuing to bar them from travelling abroad.

The rights group called for the immediate lifting of the “unjust” travel ban imposed on dozens of Egyptian rights activists.

“The state is scared that someone would go to Geneva with a different narrative about human rights in Egypt than the one it is propagating,” said Mohamed Zaree, a rights activist with the Cairo Institute for Human Rights Studies, who has been subject to a travel ban since 2016.

On Wednesday, an Egyptian government delegation addressed the U.N. Human Rights Council saying that “long strides” had been taken toward fulfilling “more of the aspirations, rights and freedom” of its people. 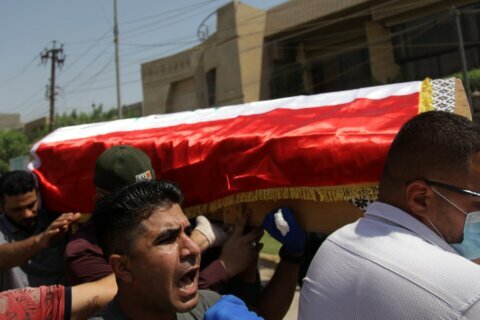 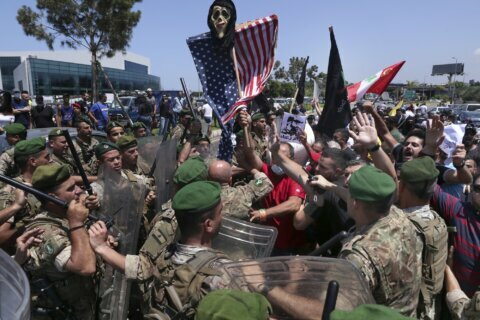 Lebanese man who financed Hezbollah in US returns home 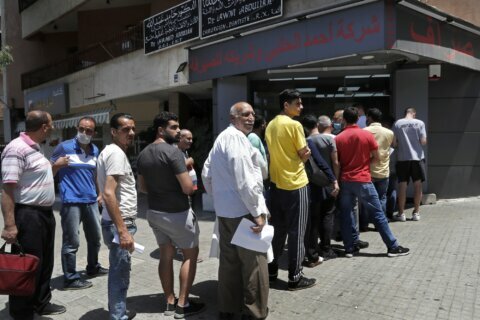 Hottest commodity in Lebanon’s economic chaos: The US dollar