KUWAIT CITY (AP) — Kuwait’s Cabinet submitted its resignation on Thursday, days after the country’s minister of public works announced she would step down after being grilled by parliament.

Some elected lawmakers had accused Jenan Ramadan, who is also minister of state for housing, of failing to fix infrastructure and roads that were damaged in massive floods in 2018. Ten lawmakers had filed a no-confidence motion against her, according to local media.

Ramadan had claimed, however, that the problems plaguing her ministry are long-running and argued she should not be held responsible for issues that precede her time as minister.

The government in Kuwait has resigned in the past, particularly when faced with no-confidence votes and requests to grill members of the ruling Al Sabah family.

The country’s parliamentary elections are expected in early 2020. 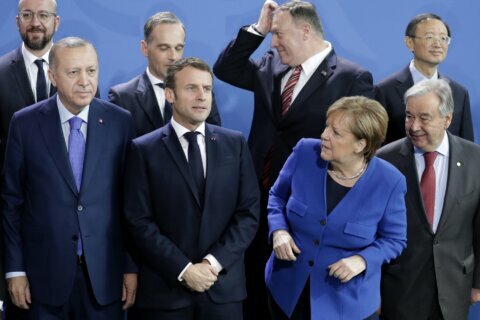 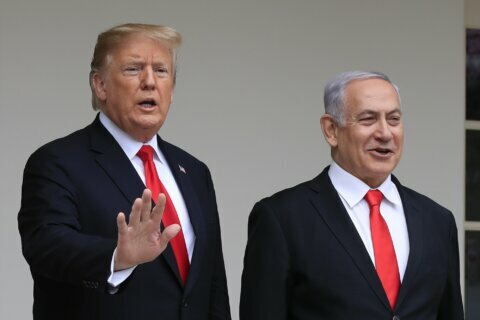 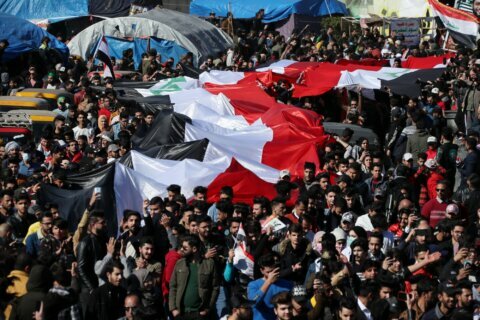 Iraqi protesters defy top cleric and return to the streets