Israelis rally in support of woman imprisoned in Russia

TEL AVIV, Israel (AP) — About 200 Israelis are demonstrating in Tel Aviv in solidarity with an Israeli woman imprisoned…

TEL AVIV, Israel (AP) — About 200 Israelis are demonstrating in Tel Aviv in solidarity with an Israeli woman imprisoned in Russia on drug charges.

Naama Issachar, 26, was arrested in Moscow airport in April on her way to Israel from India. Authorities found 9.6 grams of marijuana with her and last week sentenced her to seven and a half years in prison.

Israeli officials consider the sentence excessive and have indicated that Russia is using the case as leverage to press for the release of a suspected Russian hacker held by Israel. Israel is in the process of extraditing the Russian suspect to the U.S. 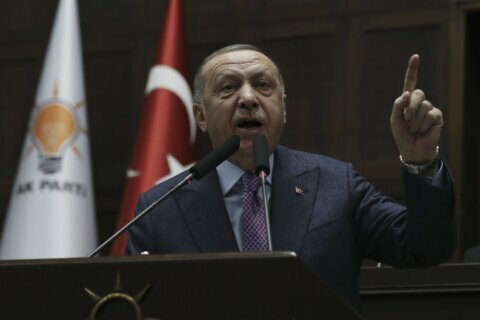 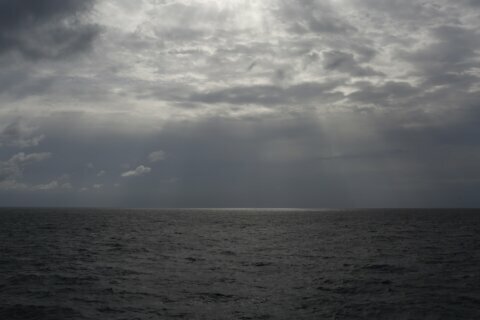