DEAD SEA, Jordan (AP) — The head of the U.N. agency that helps 5.3 million Palestinian refugees says it is mobilizing to replenish a $211 million shortfall in the face of U.S. funding cuts.

Pierre Kraehenbuehl said Monday in Jordan that UNRWA will start running out of money if it does not receive significant commitments at its pledging conference next week. “We’re working with all donors to try and close that (shortfall) and keep levels of funding similar to what we received last year,” he said.

The U.S., once UNRWA’s largest donor, withdrew its support in 2018, precipitating a financial crisis for the agency that prompted 42 countries to boost their contributions to fill UNRWA’s $1.2 billion budget. 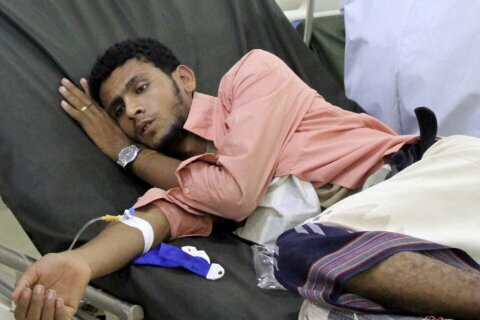 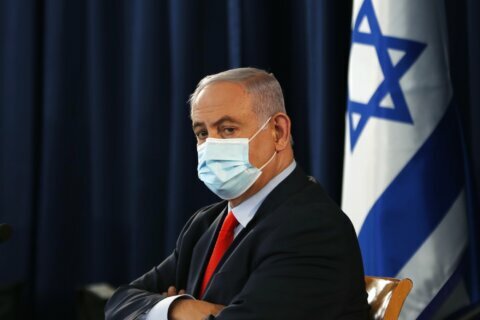