KHARTOUM, Sudan (AP) — Sudan’s military council said talks on the transition of power should resume without preconditions, signaling a continued standoff with opposition leaders who launched nighttime demonstrations to push for civilian rule.

Protest leaders have set conditions for a resumption of talks, including a withdrawal of the military and militias from cities, the resumption of internet service and an international investigation of the violent razing of their sit-in camp on June 3.

At least 128 people were killed across the country since security forces cleared the sit-in area outside the military’s headquarters. Authorities offer a lower death toll of 61, including three from security forces.

Gen. Abdel-Fattah Burhan, head of the council, told health workers in Khartoum on Wednesday that the council did not have preconditions for returning to the negotiating table with the Forces for Declaration of Freedom and Change, which has represented protesters.

He said neither side should make up-front demands.

“I repeat our invitation to all political forces and the FDFC to come (for talks), and there is no need for preconditions,” he said. “We do not deny their role in the uprising and the popular revolution …, but the solution should be satisfactory to all Sudanese factions.”

Protest leaders could not be reached immediately for comment.

On Saturday, the Sudanese Professionals’ Association said it would stick to its conditions for the resumption of talks.

Late Wednesday, about 300 protesters, mostly young people, marched in Khartoum’s western district of Abbasiya, waving Sudanese flags and calling for justice for those killed since the sit-in dispersal.

Protesters avoid daytime demonstrations for fear of being quashed by security forces heavily deployed in Khartoum.

The military council has rejected the idea of an international probe and said it had started its own investigation along with another one by prosecutors.

An Ethiopian initiative to resume talks apparently failed to make progress in the deadlock. A top general in the military council pushed back last week against a key demand from the protest leaders to have the majority in a transitional legislative body.

Burhan said that the country cannot remain without a government, more than three months after the military ousted autocratic President Omar al-Bashir in April.

“We do not want that things (get) out of control,” Burhan said. “Another coup could be carried out because of the country’s impasse.” 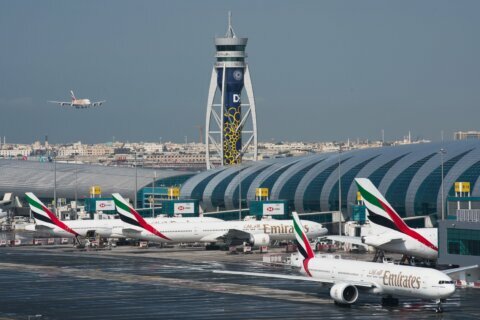 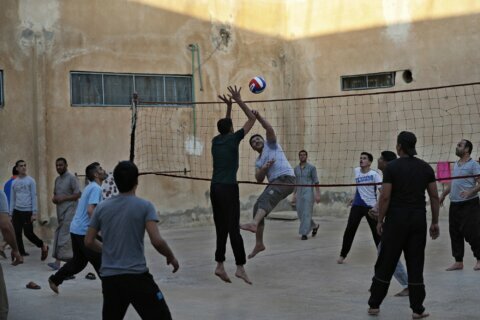 Commander: Kurdish forces end riots by IS prisoners in Syria 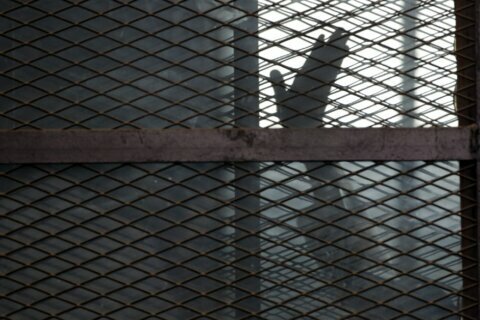