The Interior Ministry says the four were killed in a shootout with police south of the Mediterranean city of el-Arish on Saturday. It says the police seized automatic rifles, bombs and explosive belts.

The ministry says the four were implicated in an attack earlier this week on a police checkpoint in northern Sinai that authorities say left eight policemen dead. On Thursday, authorities said security forces killed 14 suspected militants linked to the attack, which was claimed by the Islamic State group.

The long-running insurgency in northern Sinai escalated after the military overthrow of an elected but divisive Islamist president in 2013, and is now led by an Islamic State affiliate. 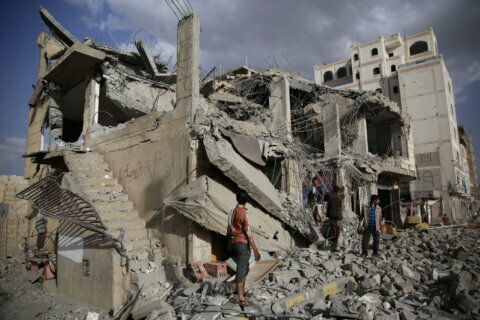 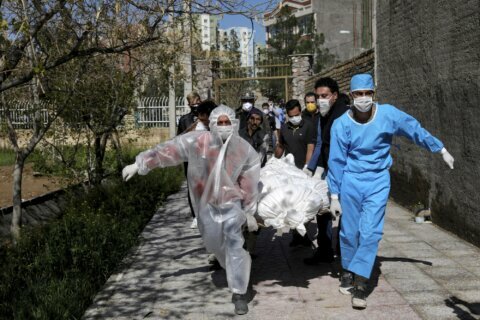