Islamists in Sudan rally in support of Islamic rule

KHARTOUM, Sudan (AP) — Thousands of Islamists in Sudan long allied with ousted president Omar al-Bashir’s regime are rallying to support military-backed Islamic rule in the face of alleged attempts by protesters to abolish it.

Friday’s rally in the capital Khartoum was called by Nusrat al-Sharia and Rule of Law, a coalition of Islamic parties. Protesters chanted, “Freedom, peace, justice and Shariah are the people’s choice.”

Demonstrators gathered in a street leading to the presidential palace but security forces blocked off roads to the palace.

Mohammad Abdel-Kareem, vice president of the coalition, says the rally is a message to the Forces for the Declaration of Freedom and Change “that (Islamists) have a say in Sudan.” The FDFC represents the demonstrators who helped bring about the military overthrow of al-Bashir on April 11 after nearly four months of protests.. 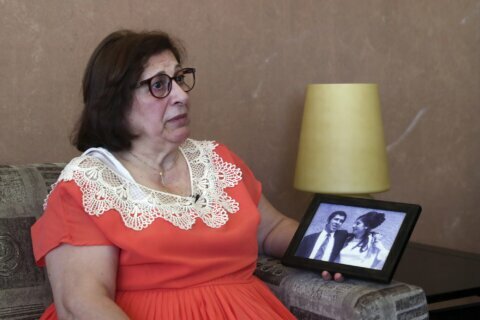 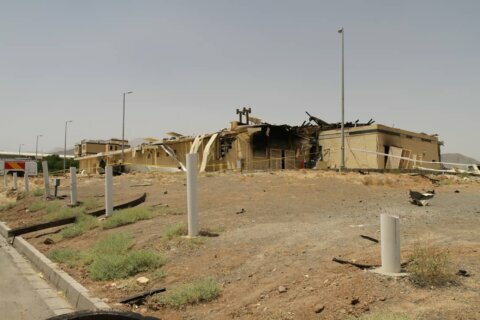 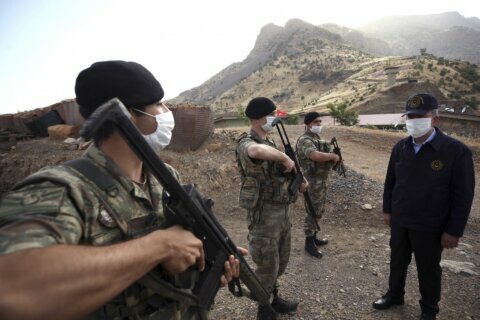