TEHRAN, Iran (AP) — Iran’s state TV is reporting that five people were killed after a rescue helicopter crashed in the country’s western province of Chaharmahal and Bakhtiari.

The TV says the helicopter was trying to airlift a pregnant woman, but did not make it to her location on Monday.

Pirhossein Koulivand, head of the country’s emergency medical services, told the TV three of the five aboard were flight crew and two were rescue workers

Iranian aircraft crashes have been blamed on its old fleet and years of international sanctions over the country’s nuclear program.

In 2016, a helicopter belonged to the oil company crashed in the Caspian Sea, killing five onboard. In 2015, four died in a crash of a helicopter transferring an injured oil staffer to hospital from an offshore oil platform. 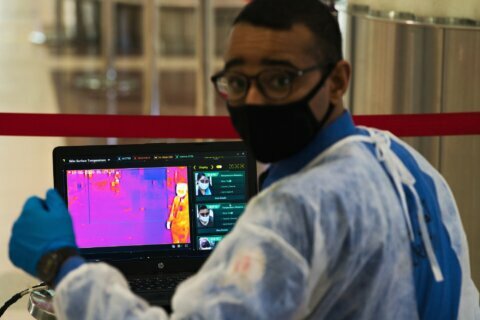 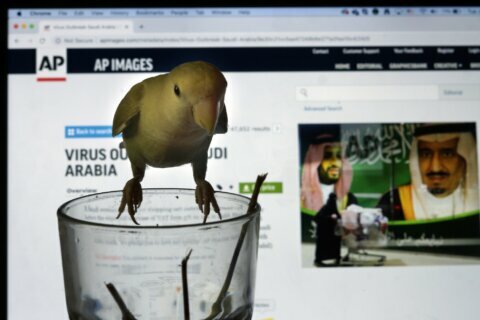 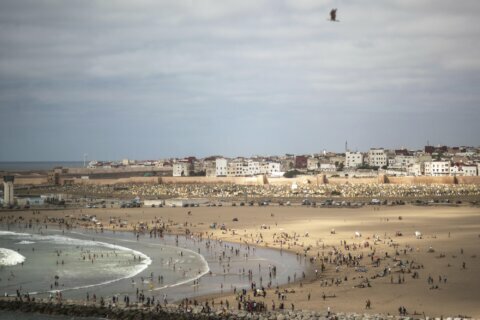