Federal programs are failing to meet the needs of the more than two million women veterans in the U. S., many of whom are suffering from the invisible wounds of service-related trauma and stress.

Federal programs are failing to meet the needs of the more than two million women veterans in the U. S., many of whom are suffering from the invisible wounds of service-related trauma and stress.

According to the U.S. Department of Veterans Affairs (VA), a study on traumatic stress in female veterans released this past March reported that one out of five who served in Iraq and Afghanistan has been diagnosed with post traumatic dress disorder (PTSD). Additionally, one out of four female veterans who use the VA health care system report they’ve experienced military sexual trauma. Yet, as a 10 percent minority of the overall veteran population, female-specific health issues are consistently underserved. A 2016 study of the challenges women face when they leave the military documents the gaps in federal programs and services for female veterans.

Some NGOs, like Melwood Veterans Services, LLC, are helping to bridge that gap.

Operation Tohidu® for Women programs are held in a relaxed, positive environment using proven techniques for the self-management of symptoms, stressors, and responses. There are special retreats specifically for female veterans struggling with military sexual trauma as well as a couples’ retreat. Tohidu is a Cherokee word meaning peace of mind, body, and spirit, and lives out its name’s promise through retreats in the Maryland countryside.

“I’m in a unique position to create programs and services that can help my fellow veterans cope with stressors, get employment, or simply reunite with their families and friends,” General Blackledge says.

Melwood is a nonprofit institution that has been supporting the independence of people with differing needs since 1963. At Melwood Veterans Services, LLC, veterans and their families and caretakers can find programs, resources, and a community geared toward helping and healing. Over the years, Melwood has supported hundreds of veterans with their efforts to overcome physical, behavioral, and emotional challenges.

A bill introduced last spring directs the VA to address more programs for female veterans, particularly for women who suffer service-related trauma or who are at risk for homelessness. While that bill winds its way through Congress, Melwood continues to step-up to the plate to help women veterans successfully reintegrate into everyday life.

Please consider a donation to Melwood on Giving Tuesday and throughout the year to help those who have served our country.

Melwood is a 501(c)(3) non-profit that advocates for and empowers individuals of differing abilities to transform their own lives through unique opportunities to work and play in the community. Melwood supports over 2,100 children, youth, and adults with differing abilities each year – as well as supports veterans coping with deployment-related trauma – to maximize their independence and inclusion within their community. Melwood is one of the largest employers of people with differing abilities in the United States and provides services such as job placement, training, day services, supported living, and recreation to individuals in the Washington, metropolitan area. Melwood employs more than 1,300 workers, including nearly 700 people with a differing ability. For more information, visit www.melwood.org. 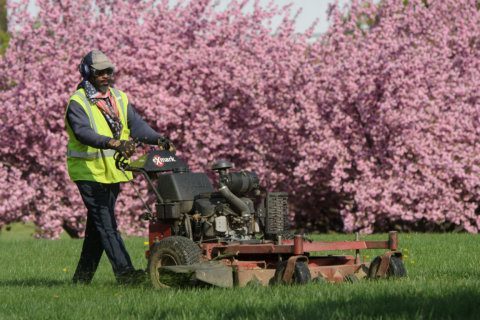 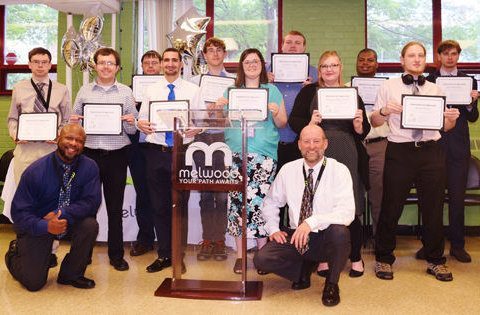 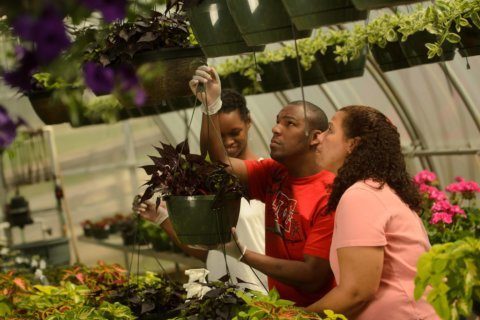