CORONAVIRUS NEWS: Prince George's Co. vaccine update | US to spend $3.2B on treatments | How many vaccinated in DMV?
Home » Maryland News » Lawsuit dismissed in death…

In the lawsuit that was filed in 2019, Gayla Lutyk and her attorney say Ocean City workers' negligence caused her daughter, 30-year-old Ashley O’Connor, to be trapped in the sand in 2017.
Listen now to WTOP News WTOP.com | Alexa | Google Home | WTOP App | 103.5 FM

OCEAN CITY, Md. (AP) — The lawsuit surrounding the death of a woman who was accidentally buried alive on a Maryland beach by a tractor has been dismissed from federal court.

The Daily Times reports that attorneys representing Ocean City and the victim’s mother filed a joint motion Tuesday stipulating the dismissal of the claims with prejudice. It doesn’t say whether there was a settlement, but documents filed earlier this year stated both parties had made “substantial progress toward resolution” and were hopeful the matter could be resolved soon.

In the lawsuit filed in 2019, Gayla Lutyk and her attorney say town workers’ negligence caused her daughter, 30-year-old Ashley O’Connor, to be trapped in the sand in 2017. The lawsuit alleged that workers didn’t investigate whether anyone was on the beach before twice driving a tractor over the Plano, Texas, woman as it covered holes. The suit sought $1 million in damages.

Ocean City officials had stated that a medical examiner ruled O’Connor’s death accidental, caused by asphyxia due to suffocation.

Edward Brown, attorney for Lutyk, declined to discuss the case when contacted Tuesday. Bruce Bright, who represented Ocean City, couldn’t be reached for a comment. 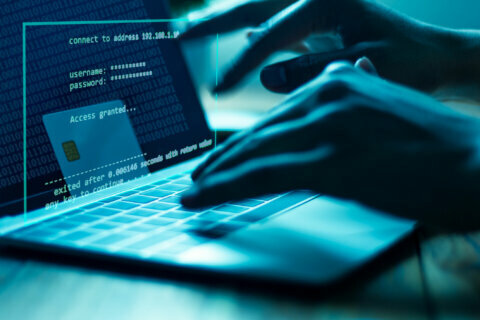