STEVENSVILLE, Md. (AP) — Authorities say a juvenile has been charged with vandalizing dozens of vehicles at a high school on Maryland’s Eastern Shore.

Officials determined that 82 were vandalized with orange paint. The sheriff’s office says the officer found the suspect, who admitted to the vandalism.

The suspect’s father came to the school and took custody of the juvenile.

The suspect was charged with malicious destruction of property scheme and disruption of school activity. 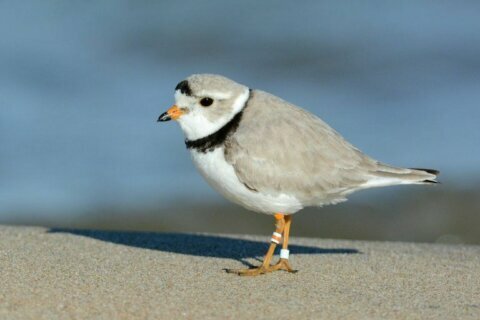 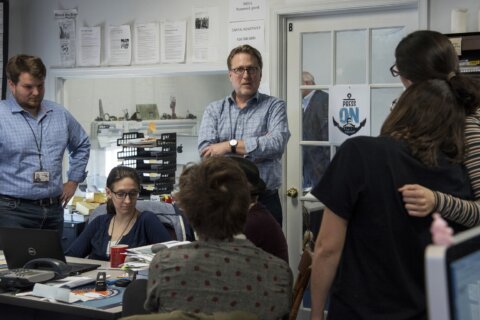