BALTIMORE (AP) — A convicted Maryland pimp has been sentenced to 20 years in federal prison.

The office of the U.S. Attorney in Maryland says 26-year-old Ryan Russell Parks was sentenced Thursday. The Baltimore resident was also ordered to five years of supervised release following his prison term and to register as a sex offender.

Federal authorities accused Parks of trafficking two girls ages 15 and 16 in 2017. Authorities say Parks marketed the girls online to draw men to a Baltimore motel and set prices and time limits for the sex acts.

A jury in July convicted Parks on two counts of sex trafficking of a minor and one count of using the internet to promote an enterprise involving prostitution.

Parks’ attorney did not immediately respond to a request seeking comment. 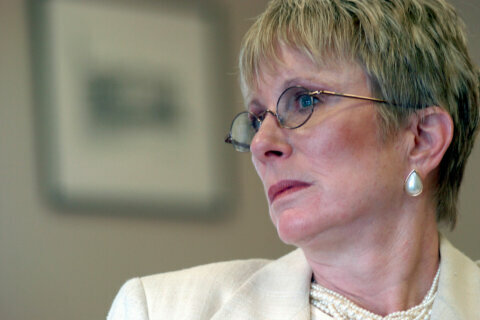 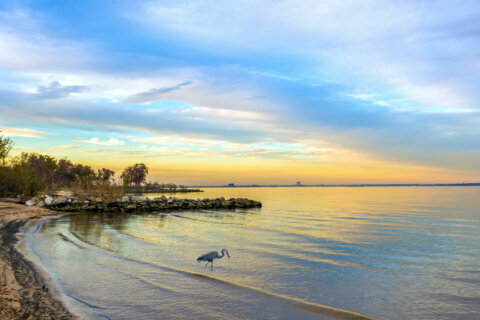