GREENBELT, Md. (AP) — A correctional officer has pleaded guilty to a charge that she accepted bribes in exchange for smuggling drugs, tobacco, cellphones and other contraband into a Maryland state prison.

U.S. Attorney Robert Hur’s office says in a news release that 41-year-old Janel Griffin, of Baltimore, faces a maximum of 20 years in prison when U.S. District Judge Paula Xinis sentences her at a hearing set for Feb. 6.

Griffin pleaded guilty on Friday to a federal racketeering charge. Hur’s office says she smuggled contraband into Maryland Correctional Institute at Jessup for at least one inmate at the medium-security prison in Anne Arundel County. 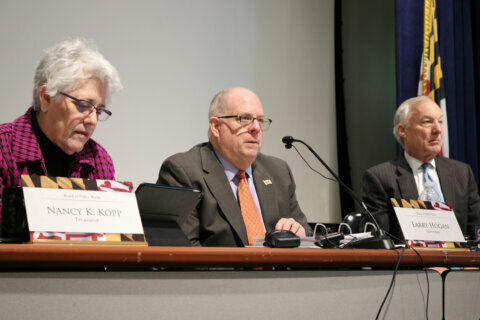 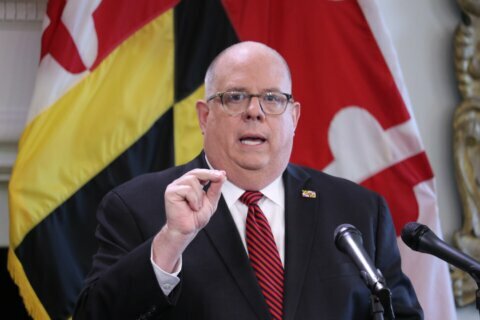