OCEAN CITY, Md. (AP) — Maryland Coast Guard officials want the public’s help in identifying someone they say has been making a “steady stream” of fake distress calls for months.

The Coast Guard released audio of the calls Thursday, hoping someone will recognize the voice. The agency says the calls began streaming in near Ocean City in March on a VHF marine radio channel designated for emergencies. News outlets report the caller is recorded saying they are “going down with the ship” and “mayday, mayday, mayday,” along with profanities.

The Coast Guard says it believes the same person is making all these “suspected” hoax calls.

Coast Guard investigators say they have lost time and resources responding. Penalties for false calls can include up to 10 years in prison and $250,000 in fines. 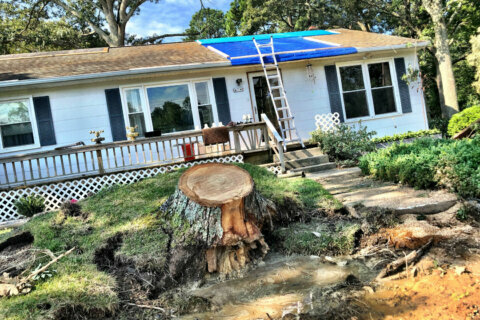 Maryland to receive $1 million from DOJ to combat human trafficking